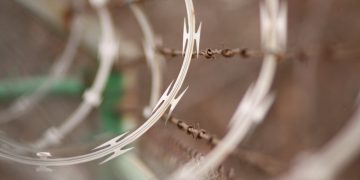 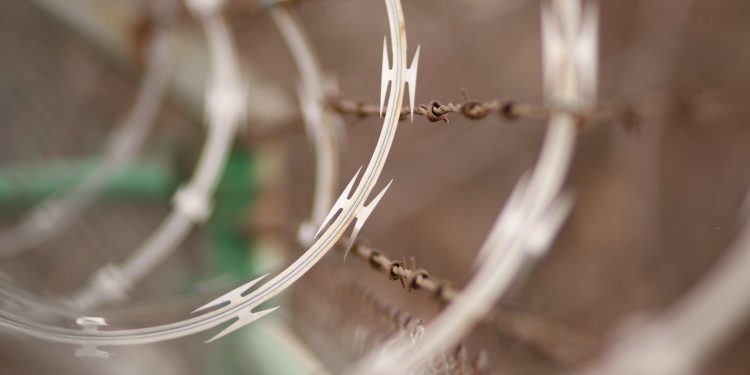 The Grin community is trying to keep ASICs away – but only for the next two years.

Best known for implementing MimbleWimble, which refactors and in turn, improves both the privacy and scalability of its blockchain,  the developers of Grin recently released a technical roadmap that looks to keep the powerful mining hardware from being used on its network.

The plan includes changing the cryptocurrency’s proof-of-work algorithm every six months, a move that would mean system-wide upgrades or hard forks each time.

While powerful, ASICs can only focus on one algorithm, and so changing the algorithm consistently would quickly make the ASICs created for one algorithm out-dated, again and again. That said, hard forks have proven contentious for various crypto communities, with the possible outcome of community division being a blockchain split.

“What we’re worried about is our early years and the potential first-mover advantage that would come with an ASIC manufacturer producing rigs ready on our first day. This would lead to an extremely centralized mining market.”

Peverell’s concerns are echoed by many in the cryptocurrency community these days.

Critics see ASICs as a centralizing force, not only because the expensive technology typically outpaces individual GPU miners, making the network group into just a few mining pools, but also because, currently, just one company, Bitmain, produces nearly all the cryptocurrency mining ASICs.

While some cryptocurrency projects are trying to oust the hardware altogether, other communities are going head-to-head with the Chinese mining giant, hoping to create some competition. Grin, on the other hand, only cares about limiting their use on its network in the short-term.

“I think what’s interesting for everyone to realize, and that was maybe not true yet a year ago, is that ASICs have essentially won,” Peverell said.

But still, Peverell thinks allowing ASICs to take over the mining market immediately after Grin’s launch – which is expected by the end of the year – could set the cryptocurrency project back.

And so he and other Grin developers are hoping to buy some time, for a time when there’s a more competitive ASICs market.

One hard fork after another

While some in the crypto space would likely be leery about upgrading a cryptocurrency’s consensus algorithm every six months, Grin developers think the network can handle it.

That’s partly because Grin is already planning to hard fork, to introduce new features to the blockchain, on that timeline for the first couple of years anyway. In that way, adding a consensus change to the mix probably wouldn’t be that straining.

That said, the developers do think making hard forks a permanent part of the blockchain’s existence would be dangerous.

“We do not want to keep hard forking Grin regularly for governance and policy reasons,” Peverell said. “We believe regular hard forks would bring too much centralization pressure.”

The centralization pressure he’s talking about there, though, is as it relates to users, then, having to go along with whatever the lead developers and biggest players support in an effort to keep the blockchain from splitting.

At this point, they fully expect ASICs to crop up, but hopefully, a more diverse group of ASICs, built by a number of companies, which they believe will lead to a healthier Grin ecosystem.

“[That’s] why we decided to limit to a reasonable period, enough to let the Cuckoo Cycle ASIC mature and let multiple players emerge, but not so long that regular hard forks would start becoming a problem,” Peverell told CoinDesk.

While there’s been some debate over the idea on the Grin forum, the cryptocurrency’s most active community members – called the “technomity” – agree the two-year plan is the best way forward.

“We still have a few parameters to refine before we can finalize it, and then it will be left to the council to vote and project developers to implement,” Peverell said.

Although, despite all this careful planning, other worries are cropping up that “secret ASICs” could thwart the idea.

Siacoin lead developer David Vorick told Grin developers he’s worried that ASIC manufacturers will be able to easily tweak their hardware with painless software updates in an effort to keep functioning on a network with a changing algorithm.

According to Vorick, who is himself in the center of a similar drama involving ASICs mining siacoin, investors and future miners have been inquiring about making ASICs especially for Grin, in an effort to get a competitive edge before the blockchain launches.

“I can’t emphasize enough how damaging secret ASICs can be for a coin and its mining community, so this was quite upsetting to hear,” Peverell said.

He added that the Grin developer team tweaked the crypto’s algorithm based on Vorick’s suggestions.

BlockCypher CEO and co-founder Catheryne Nicholson confirmed in an email to all developers working on iterations of the MimbleWimble idea that Vorick is right: Investors are indeed trying to make ASICs for Grin.

It’s something Nicholson isn’t happy about.

“Personally, I find that disgusting,” she wrote, continuing:

“Rather than funding the open-source development work directly, they would rather pursue something that one, would destroy the ecosystem before it has a chance to develop and two, is so self-serving while riding off the backs of people who have done all the work.”

Because of this, BlockCypher is dedicating its resources to Grin’s developers by way of their new mining pool, Grinmint.

Clearly, a bit peeved about the situation, Nicholson concluded her post with the hashtag “DontBeaDick.”