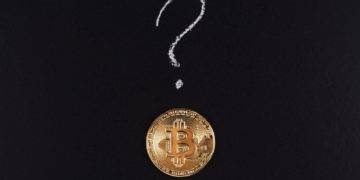 Altcoin Recovery Is Leaving Bitcoin At A Crossroads

Altcoin Recovery Is Leaving Bitcoin At A Crossroads 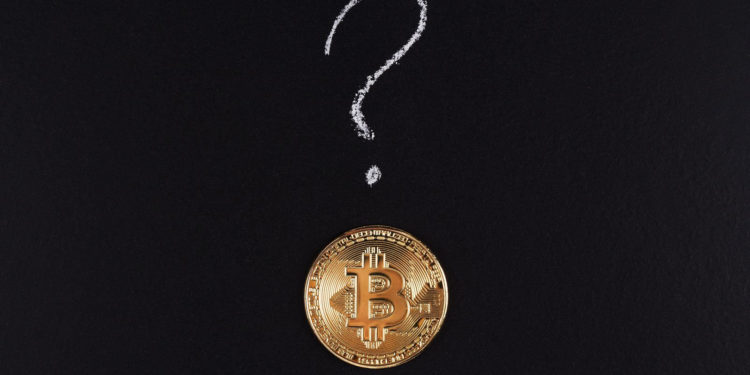 Throughout its ten year history, Bitcoin has experienced the greatest level of volatility of any asset ever created. It has endured significant challenges and setbacks, yet remarkably has remained by far the most valuable and significant cryptocurrency. As the general crypto market recovers, Bitcoin now finds itself in a strange position. Across the globe, there is tremendous enthusiasm and support for its future, yet there is an equally strong desire to undermine it. The flagship cryptocurrency is thus now at a point where soon it will become either a mainstream platform for use in the new global economy, or it will cease to be relevant.

By any traditional measure, this has been a good year for Bitcoin investors. The cryptocurrency has more than doubled in value since early January, and more people than ever either own it, or plan too. Of particular note is its extremely high popularity among those under age thirty.

A closer examination, however, reveals serious concerns. One of which is the stagnation of the Lightning Network (LN), which is Bitcoin’s scaling solution and crucial for its long-term success. After initial growth earlier this year, LN adoption has clearly stalled. Node and channel growth, as well as overall capacity, have not increased since June. Interest in using it is anemic, and even its staunchest supporters acknowledge that it is complex and far from user friendly.

An equally serious problem is Bitcoin’s slipping market share. It reached its yearly peak of seventy percent in mid-September, and has since slowly declined. Market share now sits four points lower, which coincides with an overall drop in value to USD $7,600. Although this number still represents a commanding lead over all other cryptocurrencies, its decline reflects the fact that altcoins are gaining strength. Should Bitcoin ever lose its status as the most valuable crypto platform its relevance in the space would surely collapse.

In terms of altcoin competition, the stakes are clearly getting larger. A number of platforms are on track for deployment in sectors ranging from logistics to finance. Until now Bitcoin has benefited from the fact that its key rivals are still under development, and have yet to prove themselves in the real world. This scenario is changing. Already some platforms such as Ripple, BAT, and VeChain are experiencing institutional and personal use. By this time next year, the floodgates are likely to have opened for these and many others, which will be a tremendous challenge to Bitcoin’s hegemony.

To a certain extent, predicting Bitcoin’s future is an exercise in psychology, not technology. All cryptocurrencies will require mass use to succeed. On the one hand, Bitcoin is by far the most recognized blockchain platform, and perhaps the only one known to most of the public. It has an overwhelming first-mover advantage on a global scale. On the other hand, there is no shortage of more user friendly and technically advanced altcoins, albeit lesser known. Thus, understanding whether or not Bitcoin will remain on top involves getting into the heads of the general public, and predicting their choice on this matter.

Regardless of where one stands on Bitcoin’s future, the crypto space is rapidly evolving, and the picture is all but certain to become more clear in the coming months. Altcoins are recovering, and more than ever blockchain technology is emerging as a revolutionary force. Bitcoin is, without a doubt, at a point where soon it will either live up to its potential as a global currency or yield its hegemony to other platforms.