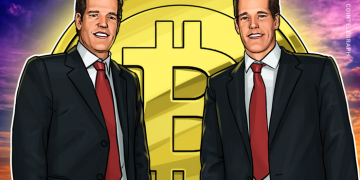 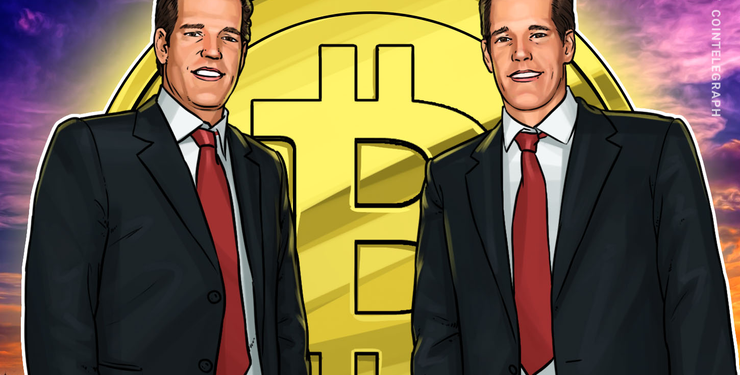 Tyler and Cameron Winklevoss, bitcoin (BTC) bulls and founders of the Gemini crypto exchange, have seen their fortune more than double to hit a combined $1.45 billion following the fresh crypto market surge. Bloomberg reported the news on June 27.

As early investors in bitcoin, the twins’ wealth now stands at its highest since March 2018 and has soared 120% from $654 million as of January this year, Bloomberg claims. The current bitcoin bull-run has restored the twins to ‘bitcoin billionaires’ once again.

As Bitcoin’s price ascent continues apace — surpassing the $13,000 price mark in a matter of hours during yesterday, notwithstanding subsequent falterings — commentators have been drawing parallels with the BTC’s historic bull run of winter 2017.

In an email to Bloomberg, Qiao Wang — director of product at crypto data startup Messari — claimed that:

“…confidence is certainly returning. The difference between now and the last time Bitcoin reached $13,000 is that the market is currently far more rational.”

Wang further proposed that the cryptocurrency’s strong performance is in part driven by macroeconomic and geopolitical developments, citing the devaluation of the Chinese yuan and the United States Federal Reserve’s anticipated pursuit of an expansionary monetary policy agenda as two cases in point. He noted:

“Bitcoin is digital gold and a hedge against inflationary economic crises. If investors believe in this thesis, they should slowly accumulate Bitcoin and hold it for years to come. They should not go all-in or trade frequently.”

As reported, the Gemini founders are now the subject of a fresh biography dubbed “Bitcoin Billionaires: A True Story of Genius, Betrayal, and Redemption” — an allusion to their notorious and drawn-out settlement with Facebook founder Mark Zuckerberg over their part in the social media behemoth’s inception.

Perhaps ironically, the trio’s paths are now set to intersect yet again, as Facebook unveiled its own, astrology-themed crypto venture, “Libra,” just weeks after the biography’s publication.