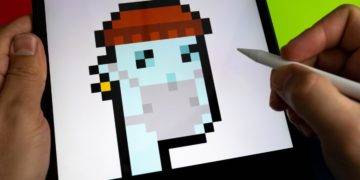 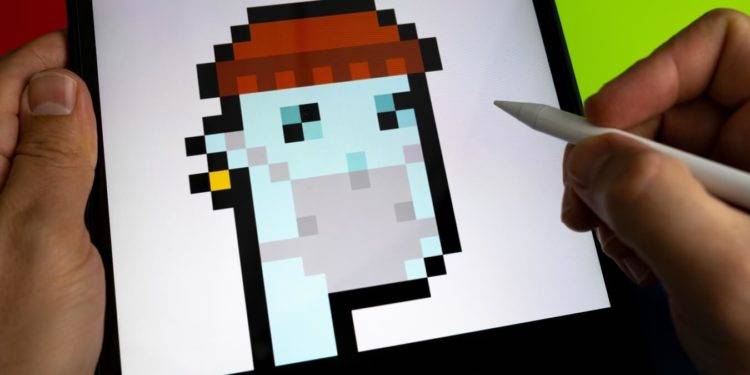 What do you receive when you purchase a non-fungible token (NFT)?

Since non-fungible assets broke into the mainstream earlier this year, this is a commonly asked subject in the NFT community. The public was bewildered by Grimes and Beeple’s multimillion-dollar sales. Many consumers were perplexed as to what they were purchasing when they could simply view or download them with a right-click. Then there were instances of lost NFTs: tokenized photos that commanded a premium but vanished when their storage rights on centralized servers lapsed.

Since then, numerous additional tokenized images, sounds, and films have sold for millions of dollars, and the NFT market continues to grow. However, the solution to the question of what individuals acquire upon the purchase of an NFT remains a mystery. Is it a digital file containing a piece of material that they are purchasing? Are they acquiring the entirety of the intellectual property (IP) rights? What legal rights do I have to view or display an image? Is it sufficient to simply possess the collectible? Or is the purchase simply a record of the abstract concept of ‘ownership’ on a blockchain? Perhaps most significantly, how can NFT developers effectively govern the products they sell?

IP ownership remains an ambiguous subject in the NFT world

Typically, an NFT is associated with a digital image, video clip, or sound bite. While each NFT is associated with a specific piece of media, the media does not constitute the NFT. In actuality, each token is composed of a few lines of code that are uploaded to the blockchain. This code comprises a list of conditional rights that the holder is granted, the most common of which being the right to transfer ownership of the token.

Unless otherwise noted, this is the only right that a purchaser of an NFT has. As a result, when examining an NFT on its native blockchain, the token ID and transaction data will be visible. Additionally, the smart contract includes a link to its metadata, which may contain information about the location of the token’s related material. What you will not discover is whether the token reflects any additional rights linked with the material with which it is associated. You will also be unable to determine how these privileges are technically associated with the token.

In the crypto NFT world, ideas and practices around who owns what are murky at best. In July, the owner of a Larva Labs CryptoPhunk successfully submitted a takedown request to NFT marketplace OpenSea regarding the CryptoPhunk. The decision generated significant confusion because it was unclear whether the NFT’s owner held the Punk’s intellectual property rights and so had the authority to demand the Phunk’s removal.

The sale of a non-financial transaction may include the disposition of intellectual property rights. This, however, brings additional concerns and practical difficulties that must be addressed. While “bridges” connecting NFTs to IP rights may be the necessary starting point for the industry, particularly as we collaborate to develop a globally standardized legal framework for NFTs, what is required is a standard for the deployment of the IP contained in these assets.

The liquidity of creativity

Crypto NFTs have the ability to unlock the future of the creator economy. They can allow finance to flow at the speed of creation while also compensating artists efficiently. The liquidity of an NFT-enabled creative economy, on the other hand, is constrained by the absence of an effective tool for managing intellectual property rights–a constraint that stifles both value and creativity in the field. To fully exploit the non-fungible token economy’s potential, it is necessary to implement an IP rights management solution that is as fast and safe as NFTs.

Beginning with derivative rights, the NFT universe requires a framework for managing ownership rights that enables people to flexibly oversee the movement of IP to, from, and around NFTs. After this standard is developed, we will be able to split, combine, remix, and create derivatives of intellectual property rights using smart contracts. For example, a creator could use smart contracts to split commercial and non-commercial rights in a piece of media into two NFTs; they could also split commercial IP rights across numerous NFTs, issue derivative rights, and bundle other forms of IP rights together.

Assume the proprietor of an NFT linked with a short film desired to license their work on a temporary basis for inclusion in an exhibition. Due to the lack of an efficient way of transferring rights, intellectual property owners are obliged to go through a lengthy process of printing, signing, scanning, and transmitting paperwork. However, by enabling a smart contract-based rights management layer, the owner of the tokenized film’s intellectual property can quickly license the movie for usage and specify specific licensing terms. They might determine how and when the film should be screened, as well as the amount of money that should be paid to the IP owner for each screening.

Effective ownership rights management based on smart contracts would also create hitherto unimagined economic prospects outside the creative sector.
Intellectual property rights are not the only form of ownership that may be exercised. For example, real estate owners can license the use of their property to specific individuals for a specified length of time. Smart contracts might be used to license and manage ownership rights in a variety of industries, including automotive, construction, and medicine – the possibilities are nearly unlimited.

The NFT space requires blockchain-based tools for managing and customizing IP rights associated with tokens at the same rate at which those tokens are produced, bought, and sold. This Web 3.0 technology needs a Web 3.0 solution: a method for IP ownership transfer that is as fast as ideas–a system that is as fast as innovation.