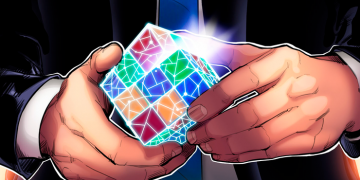 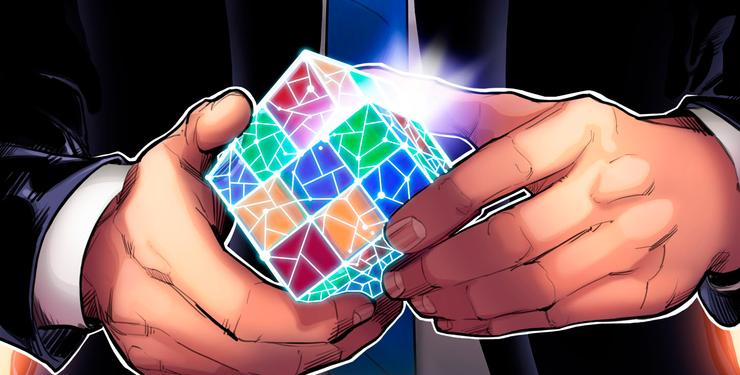 Founder of token issuance platform Waves has fully sold his stake in the firm’s blockchain spin-off Vostok to focus on the Waves Platform.

Alexander Ivanov, CEO and founder of Waves, sold his stake in the Vostok, with global financial group GHP Group becoming the sole owner of the project, according to a press release on July 16.

Ivanov said that he decided to sell the Vostok project in order to focus the resources on the development of the Web3 ecosystem within the Waves Platform.

Mark Garber, Chairman of the Board of Directors of GHP Group and one of the early Vostok investors, said that the existing progress in the project will help GHP Group’s to increase its level of technological expertise.

The well-known entrepreneur in the Russian investment community noted that GHP Group will continue to build the project while the firm also plans to integrate the Vostok’s technology in their resource, production, and logistics assets, as well as partner projects.

As a major blockchain project in Russia, the Vostok project has entered a number of partnerships with Russian corporate and government customers such as the country’s largest bank Sberbank and state-owned Vnesheconombank.

Developed by Waves, the Vostok project was launched in April 2018 as an initiative to promote digital technologies among large governmental and industrial infrastructures. In late 2018, Waves raised $120 million for the Vostok project to develop new technologies such as artificial intelligence and blockchain in order to “support a truly open and decentralized web.”

In the new press release, Ivanov said that the development paths of Vostok and Waves “are becoming increasingly divergent,” outlining that Waves Platform is concentrated on the development of smart and decentralized blockchain services.

Recently, Waves released an upgrade to its blockchain that enables decentralized applications on the platform.