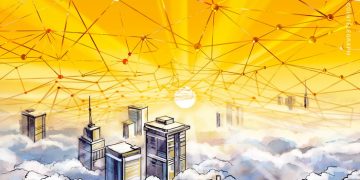 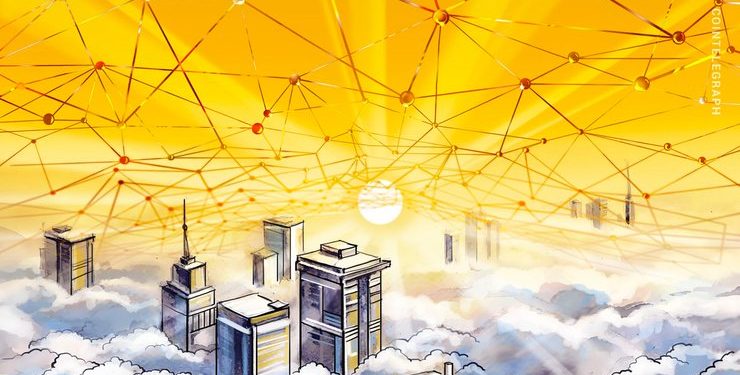 Automotive giant China Wanxiang Holding Co., Ltd has partnered with blockchain-based tech firm PlatOn to develop a “smart city” in Hangzhou, according to a report by CryptoNinjas on June 20.

According to the report, the smart city—dubbed “Innova City”—will be built with tech using PlatON’s blockchain infrastructure, for purposes like interfacing with city resident ID cards as well as monitoring driving behavior.

The report includes a statement from Chief Innovation Officer at Wanxiang, Vincent Wang, who goes into more detail on such applications, saying:

“Imagine a smart transit system that tracks and rewards responsible driving behavior, or a renewable power grid that incentivizes energy generation and trading, or even a myriad of urban services that can be validated, built, and offered at ease without the constraints of rigid data silos.”

As per the report, Chief Strategy Officer at PlatON Ada Xiao also commented on how PlatON’s privacy services will be used in the city, saying:

“With our use of Multi-Party Computation (MPC) and other privacy-preserving technologies, we can ensure the privacy of sensitive data including digital identities of residents, smart equipment, and personal devices, as they interact with one another on a shared ledger.”

Innova City is projected to contain 90,000 residents when launched in 2025. The city also plans to include an “International Research and Innovation Park” as well as Wanxiang automotive facilities with electric vehicles. As per the report, Wanxiang has committed $29 billion to support Innova City’s creation.

Wanxiang appears to have deep ties with PlatON.

As previously reported by Cointelegraph, the Chinese government announced in April that it would fund the development of a blockchain-based smart city in Malaysia. Project CEO KK Lim commented on the vision for the city, saying that they intended to use blockchain tech to transform Malaysia a “world-class tourist destination.”

Why Some Banks Issue Their Own Digital Tokens, While Others Don’t