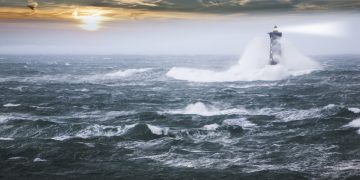 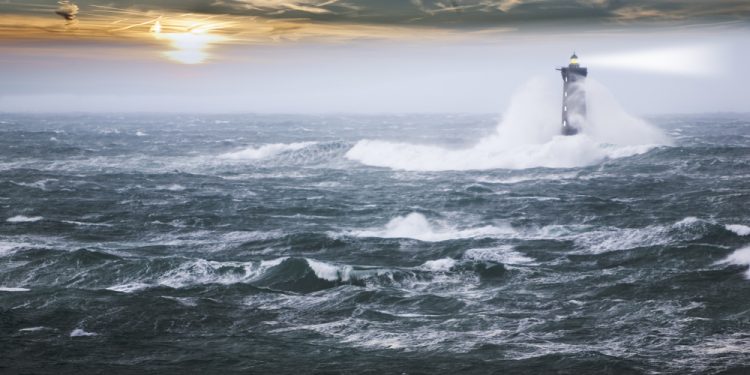 Volatility in bitcoin SV (BSV) is raising concerns about the resilience and stability of the world’s fifth-largest cryptocurrency by market capitalization, as ranked by CoinMarketCap.

A sell-off quickly followed BSV’s rally at around 00:30 UTC on Jan. 15, with the price dropping from $458 to $278. According to some analysts, the cryptocurrency is plagued by controversy and poor liquidity due to shallow order book depth.

Research analyst at eToro, Simon Peters, said that when rumors surfaced that BSV founder Craig Wright received the “keys” to 1.1 million bitcoins (BTC) locked up in a fund known as the Tulip Trust, many in the crypto community anticipated Wright could dump a large proportion of his BTC holdings onto the market in favor of BSV.

The trust is said to be guarding pieces of the private keys necessary to unlock the bitcoin Wright and his former partner Dave Kleiman mined before 2014. Wright claims this is the $9.5 billion fortune of Satoshi Nakamoto, bitcoin’s founder.

“As it stands, a 300 percent move in a week is generally unsustainable,” Peters said of BSV.

Titled “Bitcoin Satoshi’s Vision,” BSV has been embroiled in controversy since its early days, with major exchanges including Binance, Kraken and Shapeshift delisting the cryptocurrency , a move that has been contributing to increased volatility, Peters said.

“BSV is more vulnerable to major price swings due to a lack of depth of the order books in the smaller exchanges where it can be traded,” Peters said.

An order book refers to an electronic list of buy and sell orders for a specific security or financial instrument organized by price level. When there aren’t enough buyers or sellers on the books, illiquidity makes the assets more at risk to be manipulated by larger funds and investors.

BSV’s trading volume remains relatively thin compared to the others in the top 10 cryptocurrencies for the past 30 days. However, the standard deviation of returns — in other words, its volatility — has soared relative to the other nine leading cryptos. That signals that single orders in its shallow order books have a large impact on BSV’s price.

“Clearly the case,” said Alex Krüger, a prominent crypto trader and analyst, discussing BSV’s swift price rise and steep sell-off, saying that it was related to a lack of liquidity on the major exchanges.

But it’s not just the result of delisting the coin on many major exchanges. As Peters suggested, Wright’s recent court issues may have also caused a demonstrable effect on price movement.

CoinDesk recently reached out to Wright for comment but he declined to comment on price movement, BSV’s delisting and price volatility.