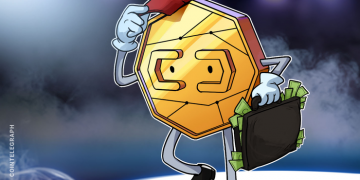 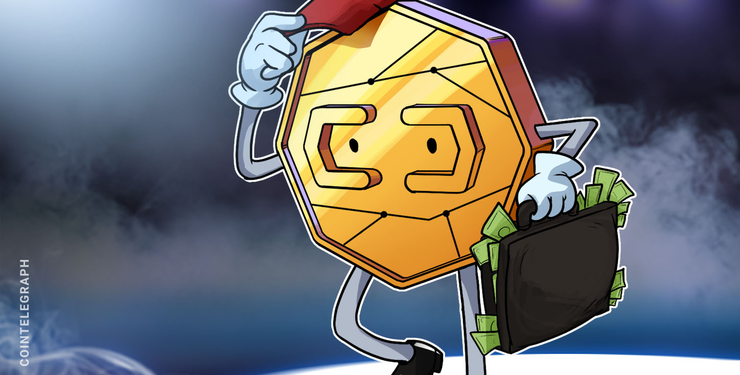 Global payment giant Visa has recorded its second investment in a crypto project by leading a $40 million funding round of Anchorage startup, according to a Fortune report on July 10.

In the new round, both the amount of Visa’s contribution and Anchorage’s private valuation were not disclosed, the report notes. Both Visa and Anchorage are founding members of Facebook’s cryptocurrency project Libra, which was officially revealed on June 18.

As Fortune noted, the recent funding round is the second known investment of Visa in a crypto-related firm, with the payment giant having participated in a $30 million funding round in blockchain startup Chain back in 2015 alongside with Nasdaq and Citi. In late 2018, Chain was acquired by Stellar-focused firm Lightyear.

The new funding will be used in Anchorage’s mission to provide an alternative to cold storage-based institutional custodies to ensure the security of customers’ assets. Instead, the company implements a system of multiple approvals and human reviews, as well as biometric-based software to provide a secure storage of crypto, the report notes.

In late May, Anchorage introduced its insurance coverage solution, opposing it to the majority of custodians that use a combination of cold and hot storage. Claiming that not all coverage of crypto custody insurance is equal, the company announced that they acquired a crime insurance policy, which covers both types of digital asset storage under one policy.