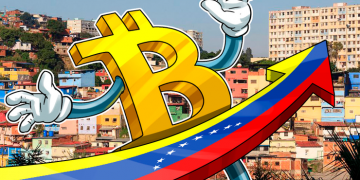 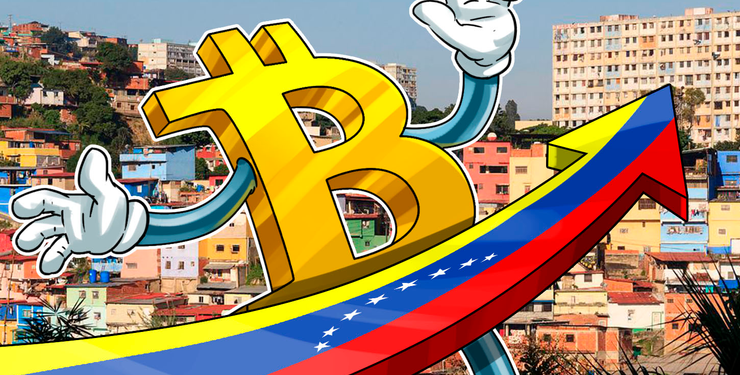 Venezuelans traded more bolivars for Bitcoin (BTC) than ever before last week, but the statistics say more about fiat than cryptocurrency.

Yet another Bitcoin volumes record for Venezuela

Data from Coin Dance, which tracks trading activity on P2P exchanges Localbitcoins, Paxful and Bisq, confirmed the seven days to July 20 were Venezuela’s biggest on record.

During that period, users on Localbitcoins alone generated volumes of over 57 billion bolivars, beating the previous all-time high of 49 billion, which appeared in the previous week.

As Cointelegraph reported, Venezuela’s currency continues to suffer from runaway inflation, which estimates claim has reached 10,000,000%, leading citizens to resort to alternative means of storing value.

The country’s official alternative, state-issued digital currency Petro, was declared a failure by a United States nonprofit this month.

But there’s a catch

Yet as the bolivar count on Localbitcoins keeps growing, in Bitcoin terms, the number is falling. The 57 billion figure for last week equated to just 574 BTC — considerably less than in some previous weeks earlier this year.

Underscoring the weakening bolivar, Venezuela’s cryptocurrency trading is not supported by the government, which also imposed embargoes on foreign currency.

Earlier this year, the Lightning Torch transaction relay raised 0.4 BTC ($4,000) in funds among Bitcoin users for Venezuelans unable to escape the country.