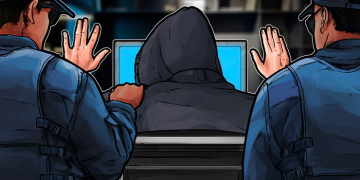 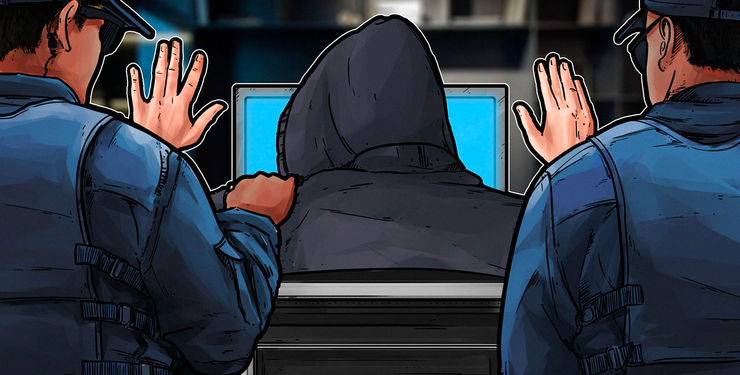 Vanuatu, a Pacific Island country, has extradited six Chinese citizens to the mainland, according to a report by Odaily Planet Daily on July 10.

The suspects were reportedly arrested in the course of an ongoing investigation of the PlusToken cryptocurrency platform which, according to the Yancheng Public Security Bureau, is a pyramid scheme.

As per the report, the Yancheng police in China have confirmed that they cooperated with local Vanuatu police to extradite six suspects associated with the PlusToken fund. The individuals were reportedly arrested by Vanuatu authorities at Chinese police’s request, and later released to China following negotiations.

The case against the PlusToken employees apparently involves widespread investigation, both within and outside China. Authorities have reportedly conducted investigations in Hunan, Beijing, and Jiangsu in search of the alleged criminals.

The Yancheng Public Security Bureau reportedly learned of the PlusToken situation in early 2019 after receiving word that the PlusToken platform was running a pyramid scheme, which prompted an investigation.

The police said that promoters used the WeChat messaging service to advertise the PlusToken platform; additionally, promotional events including cocktail parties and promotion conferences were held in Beijing, Sanya and Jeju Island, and South Korea.

As per the report, the PlusToken platform reportedly recruited over 100,000 users and raised over $189 million through membership fees between May 2018 and March 2019. The amount of money held by PlusToken is rumored to be over $2.9 billion.

According to data on CoinMarketCap, there are no active trades for the PlusToken coin PLUS.

As recently reported by Cointelegraph, police were called to the Beijing research and development offices of Raybo technology — a Tron affiliate firm — to remove protestors who were upset over a crypto Ponzi scheme operating under a Tron-like name. The Tron Foundation issued a response, saying:

“Tron officials expressed their sympathy and understanding for those who had been deceived, however, the company strongly condemns acts of violence that may be perpetrated as a result of events that are not in its direct control.”

Crypto Exchanges Must Register With Financial Watchdog Next June