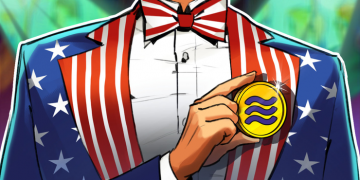 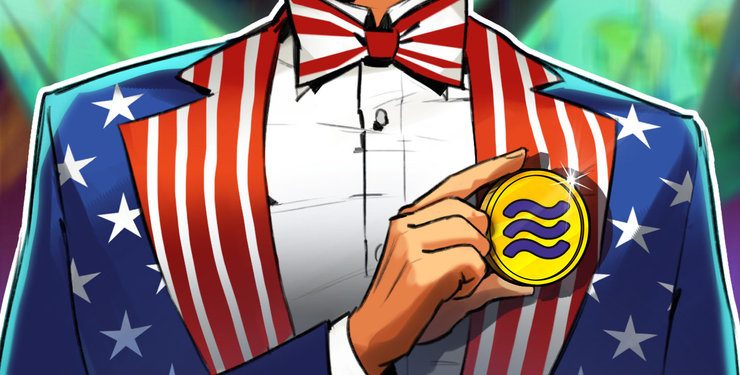 During the interview, McCarthy said:

“I like Bitcoin. Is it where it needs to be? No, but the real thing I like when it comes to Bitcoin is blockchain, ‘cause I like the security. I want government to actually start using blockchain.”

He also explained that his concern over technology companies joining finance is anticompetitiveness. McCarthy believes that companies entering the space are looking to create a centralized system while tricking consumers into believing that it is decentralized to prevent others from participating in the market. He explained that companies have to pay $10 million to be allowed into the system:

His opinion is seemingly in stark contrast with the declarations of senator Pat Toomey, who said that he believes that Libra will be launched and the issues surrounding it resolved in another interview with CNBC published the same day.

When an interviewer asked Toomey whether he expects Libra to launch or not, Toomey said that he expects it will. He declared:

“I’ve got a gut feeling it probably will. I think there are legitimate concerns that can be addressed. […] I assume that all of the regulations that apply to any financial institution would apply there as well.”

Still, Toomey admits that regulators “really need to think through” the fact that digital currencies may in the future be a threat to the monopoly on currencies so far held by nation-states. Nonetheless, he also noted that we are not near such a danger from realizing itself while admitting “who knows, adoption rates could be quite quick if there’s a real, major, breakthrough.”

As Cointelegraph reported in March, McCarthy previously said that blockchain can make the US Congress a more efficient and transparent place.

Also, yesterday news broke that former Republican congressman and presidential candidate Ron Paul says he is in favor of cryptocurrencies and blockchain technology because he likes competing currencies.

IBM Triples Number of Blockchain Patents in US Since Last Year

IBM Triples Number of Blockchain Patents in US Since Last Year