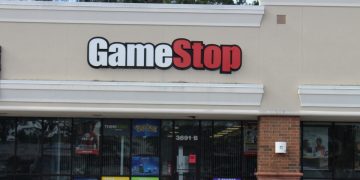 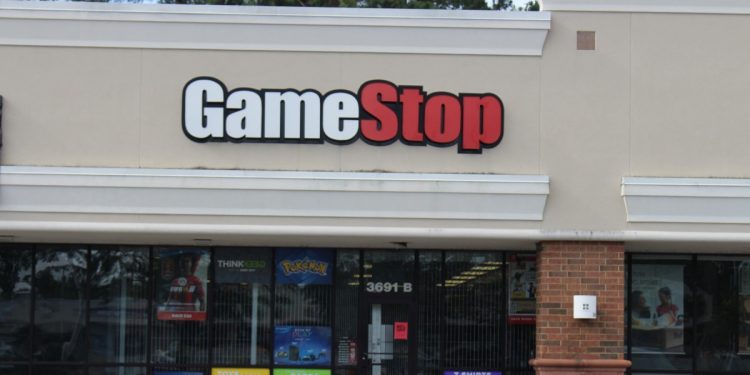 U.S. lawmakers are set to question a trader named Keith Gill and the chief executives of Reddit and Robinhood about their roles in the GameStop frenzy at a congressional hearing later this week. But some have another concern: whether China is involved.

Several Republican lawmakers on the House Financial Services Committee plan to examine Reddit’s ties to Chinese tech conglomerate Tencent and Robinhood rival Moomoo, according to a Politico report. Moomoo is a wholly owned subsidiary of Futu Holdings, which is also backed by Tencent.

These Republicans are reportedly concerned about possible manipulation by the Chinese companies in the inflating of GameStop’s stock through the trading app Robinhood and some Reddit day traders.

It is unclear from the report why these lawmakers want to investigate these Chinese companies and what specific questions they plan to ask during the hearing, which takes place Thursday, according to the announcement by Rep. Maxine Waters, (D-Calif.), who chairs the committee.

However, the GameStop hearing comes at a time when techno nationalism is running high in the U.S. and China. Policymakers have imposed – or tried to impose – restrictions that accelerate the decoupling of digital platforms, supply chains and knowledge networks.

“We are living in a time of increased competition between Chinese tech and so-called western tech,” said James Cooper, an associate dean at California Western School of Law, who served as consultant to the U.S. Department of State, advising on emerging technologies.

He said investigating whether malicious Chinese actors manipulated GameStop’s price is  “political theater.” Tencent and Moomoo did not respond to requests for comments as of press time.

Political theater aside, there may be a few reasons these lawmakers are looking at China. One is the possibility of Chinese retail investors’ eagerness to jump into the GameStop stock frenzy. The other is the continuing influence of Chinese-owned trading apps in the U.S.

China has some 167 million retail investors who hold over 28.5% total market value of the Chinese stock market (approximately $200 billion). Chinese retail investors are able to trade GameStop stock via Chinese online brokerage platforms with U.S. broker licenses, such as Moomoo and Webull.  Both Moomoo and Webull, which are major Robinhood rivals in the U.S., are founded by former employees of Tencent and Alibaba, respectively.

Webull became the second most popular app in the U.S. around the time when online brokerages were restricted from buying GameStop and AMC Entertainment stocks. Both Webull and Moomoo have become alternative platforms for retail investors as Robinhood grapples with backlash caused by its trading restrictions.

Webull began offering trading services for cryptocurrencies in 2020. Over the last year it had a ten-fold increase in brokerage clients to more than 2 million users. While its current user base pales in comparison to Robinhood’s 13 million, Webull said it has been peeling off users from its rival, according to a report by Bloomberg Businessweek.

Read More: TikTok and the Great Firewall of America

Retail investors appeared to have turned to Webull after Robinhood halted the trading of certain stocks that were being pumped by the Reddit group, including GameStop. However, Webull later ceased such transactions, claiming its clearing firm told it to stop opening new positions in certain stocks.

The lawmakers’ concerns about Reddit’s ties with Tencent may stem from a $300 million Series D funding round in February 2019, when the Chinese company invested $150 million as the lead investor.

Tencent’s funding soon drew criticism from Reddit’s users who prioritize privacy and decried censorship. However, some analysts believe it is unlikely Tencent would be able to control content on the platform.

San Francisco-based Moomoo is part of Futu Inc.’s efforts to expand its businesses in the U.S. atop Futu’s success in mainland China. Founded by Hua Li, who was one of Tencent’s earliest employees in 2012, Futu is one of the largest online brokerage platforms in China, and lets retail users in mainland China trade Hong Kong- and U.S.-listed stocks.

Futu Inc. is a broker-dealer registered with the U.S. Securities and Exchange Commission and is a member of both the Financial Industry Regulatory Association and the Securities Insurance Protection Corporation (SIPC), according to a statement on its website.

Futu scored one of the biggest Asian initial public offerings of 2019 on Nasdaq and aims to be a major player in online brokerage services for retail investors across the world.

Webull is a subsidiary of Fumi Technology, which was founded in 2016 by Alibaba alum Anquan Wang in Hunan, China.

Webull complies with the same regulations as any other U.S. brokerage and stores user data locally, with an office in lower Manhattan, according to the Bloomberg report.

Webull has voluntarily sought a review of its ownership by the Committee on Foreign Investment in the U.S. (Cfius), a panel that tends to prevent some Chinese-owned companies from expanding in the U.S. for national security reasons, the firm’s chief executive, Anthony Denier, said in the report.