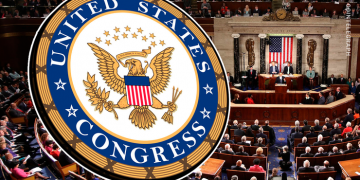 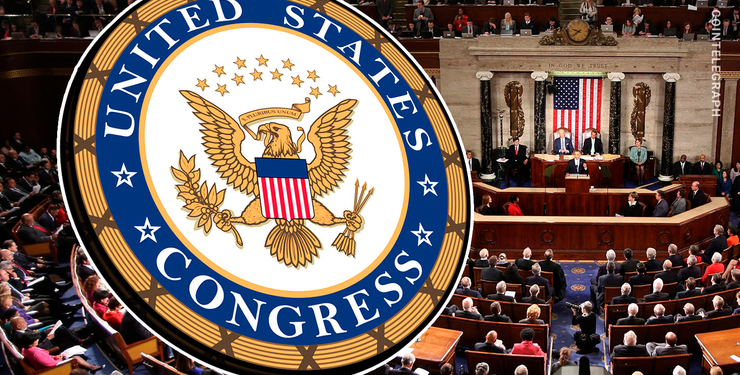 United States Congressman Tom Emmer has reintroduced his Safe Harbor for Taxpayers with Forked Assets bill, according to a press release published July 9.

The reintroduced version of the bill appears to have been published on July 3, based on the date printed within the document.

Emmer initially announced plans for the Forked Assets bill in 2018 as a means to simplify tax laws pertaining to assets held on blockchains with hard forks.

A hard fork on a blockchain splits the chain in two, with one path following the original protocol and another path diverging with different features. The new path is incompatible with the original blockchain, and does not regard its previously ratified transactions as valid.

Emmer purportedly introduced the bill in order to foster blockchain industry growth in the U.S. by lessening the burden on businesses to figure out relevant tax laws. In Emmer’s own words, “taxpayers can only comply with the law when the law is clear.”

Worth noting is that The Safe Harbor bill is not intended to eliminate taxes on a hard forked blockchain. Instead, the bill aims to provide a safe harbor to investors who don’t properly account for a hard fork in calculating their tax returns.

As previously reported by Cointelegraph, Congressman Emmer also recently reintroduced the bill to “provide a safe harbor from licensing and registration for certain non-controlling blockchain developers and providers of blockchain services” in January.

In April, Congress representatives Warren Davidson and Darren Soto — a co-sponsor of the foregoing licensing and registration bill — moved to reintroduce the Token Taxonomy Act. This bill would exclude cryptocurrencies from security regulations, and would similarly aim to simultaneously clarify and simplify regulatory compliance for blockchain-based businesses.