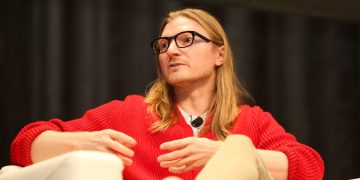 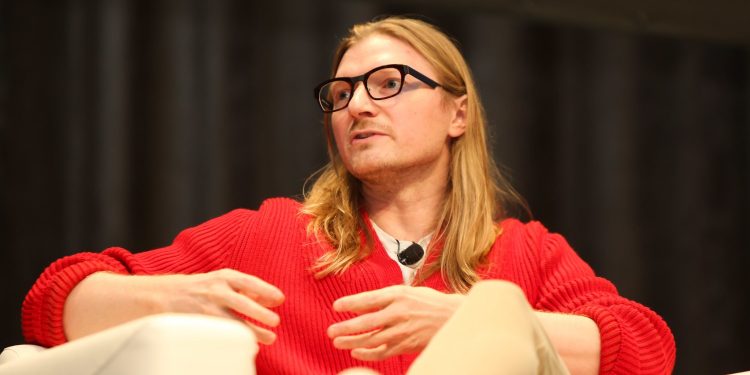 Florida-based tech and blockchain development company United American Corp – “UnitedCorp” – accused nine defendants of colluding to “hijack” and manipulate bitcoin cash during the 2018 network fork in what could be the first U.S. antitrust case to involve cryptocurrency companies. In addition to Bitmain and Kraken, the suit was filed against Bitcoin ABC developers Amaury Sechet, Shammah Chancellor and Jason Cox.

On Monday, U.S. Magistrate Judge Chris McAliley of the Southern District Court of Florida, dismissed the case without prejudice, meaning the plaintiff can file an amended version of the case.

The original complaint alleged Ver, Kraken and the bitcoin cash developers colluded with Bitmain to unfairly redirect hashing power at the exact time the fork was scheduled to take place. Not only did that force the network to implement the Bitcoin ABC design, but it also allegedly caused irreparable harm to the BCH network, to the detriment of UnitedCorp and other stakeholders.

UnitedCorp claims this collusion violated U.S. antitrust laws – rules designed to promote competition in the market – and restricted other companies’ right to compete. The defendants each filed separate motions to dismiss last year, with some claiming UnitedCorp did not reach the required evidence threshold to proceed with its complaint.

Ver told CoinDesk the amended complaint was unlikely to change the eventual outcome of the dispute.

“My understanding is that means that UnitedCorp basically has lost their case already, but the judge is letting them amend it to see if they can come up with a better argument,” he said.

Sechet and Bitcoin.com have been removed from the list of defendants because UnitedCorp did not serve them in time. The court also dismissed UnitedCorp’s motion for a 90-day extension.

Attorneys for Kraken, Powell, Bitmain, Wu, Sechet, Chancellor and Cox did not respond to a request for comment from CoinDesk.

UnitedCorp President and CEO Benoit Laliberte said the ruling showed the court “recognized the importance of establishing law in what has been to date, a fairly undefined environment.”

“Bitcoin was developed as a decentralized and distributed peer‐to‐peer electronic cash system operating under democratic principles created within the network,” Laliberte said in a statement sent to CoinDesk. “Any move to centralize or control the network is against its very philosophy and foundation.”

UnitedCorp has until Feb. 28 to submit an amended complaint.

Read the entire filing below: