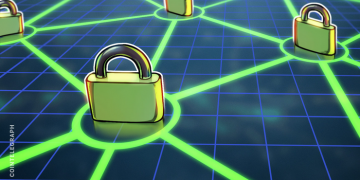 US Defense Dept. to Experiment With Blockchain-Based Security

US Defense Dept. to Experiment With Blockchain-Based Security 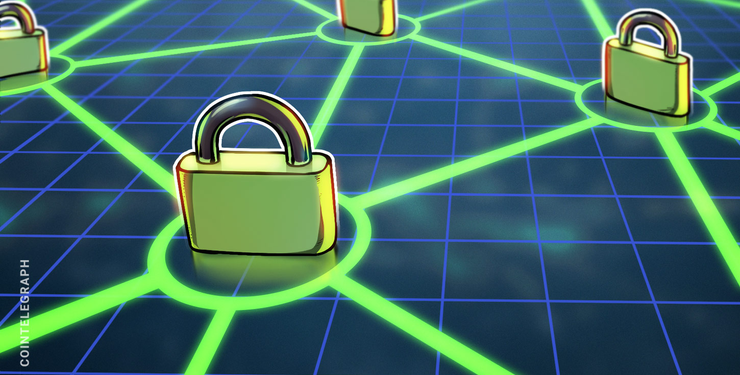 The United States Department of Defense (DoD) is pursuing blockchain solutions for cybersecurity as part of its digital modernization strategy.

According to the report, the DoD’s research branch, the Defense Advanced Research Projects Agency (DARPA), is currently engaged in at least two exploratory blockchain projects focused on cybersecurity.

First, DARPA is experimenting with blockchain in order to construct a new — or improved — communication and transaction platform. Stated intentions for this platform include communications between units and headquarters as well as between intelligence officers and the Pentagon.

Second, DARPA is attempting to create an “unhackable code” with blockchain technology, citing blockchain’s ability to gather intel on bad actors who attempt to hack into databases.

As reported by Cointelegraph, DARPA previously announced plans to host a two-day blockchain workshop in February. DARPA was particularly keen on examining permissionless consensus protocols. The organization also noted that there were potentially valuable use cases for blockchain in data storage, saying:

“Technologies for distributed consensus protocols have been revolutionized by their prominent role in cryptocurrency and blockchain technologies. These technologies have dramatic implications for the security and resilience of critical data storage and computation tasks, including for the Department of Defense.”