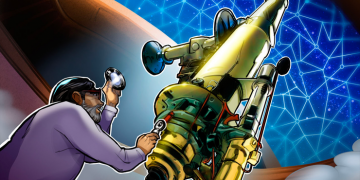 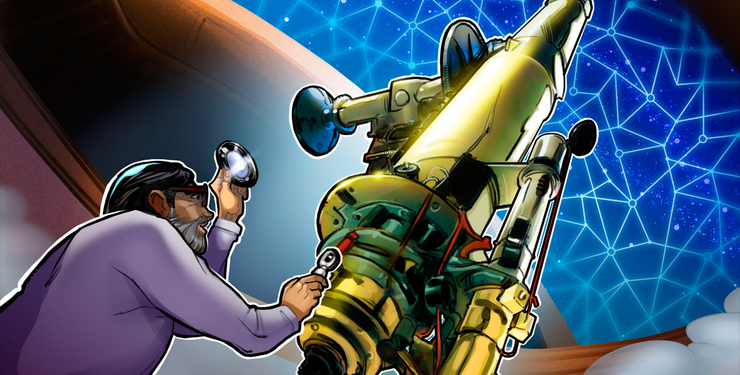 According to sources citing people familiar with the matter speaking to Bloomberg, the CFTC suspects that BitMEX, which is registered in the Seychelles, allowed U.S. residents to use its platform to trade.

Under current law, the U.S. is one of the countries excluded from using BitMEX and similar crypto-based financial services, but users may have sought to circumvent the geoblock using services such as VPNs.

The investigation, details of which have not yet been confirmed by either BitMEX or the CFTC, came to light on social media via Bloomberg journalist Tim Culpan.

Bitcoin (BTC) was under heavy pressure as the news broke Friday, dropping around $500 in minutes to target $10,000.

BitMEX remains in the spotlight this week after a showdown between CEO Arthur Hayes and serial Bitcoin naysayer Nouriel Roubini earlier in July.

Following the heated debate, Roubini hit out at Hayes for delaying the release of a video recorded for the occasion.

On Wednesday, meanwhile, Roubini heightened the stakes, publishing what he said was incriminating evidence of malpractice at BitMEX while openly insulting both Hayes and his platform.

Roubini described his report as “my new column where I expose the shady rekting racket that is (BitMEX) run by the thug (Hayes): evasion of AML/KYC, front-running, insider trading, massive scale money laundering, gouging of clients, etc.”