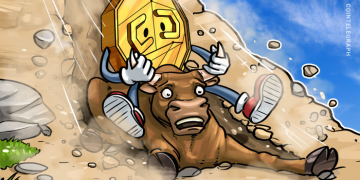 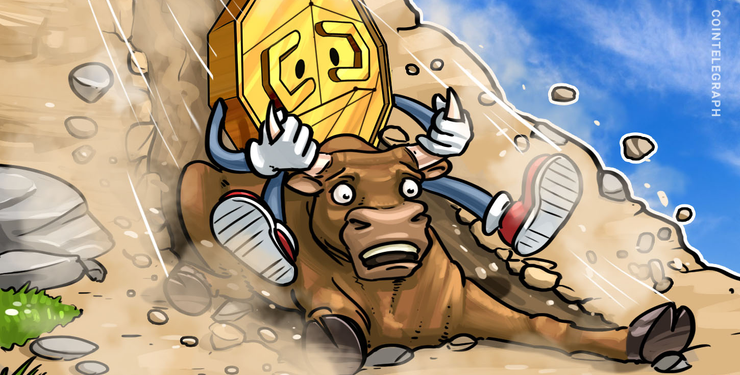 Bitcoin (BTC) will continue to grow but altcoins will not feel the benefits, veteran trader and author Peter Brandt predicted in a new market forecast on June 27.

Writing on social media, Brandt, who has become a vocal source on cryptocurrency prices, said that unlike the previous bull market cycle in 2017, bitcoin’s gains would not have a knock-on effect elsewhere. He summarized:

“Cryptomaniancs expect alts to do so again – they may be very disappointed.”

Having reached $13,800 this week, the subsequent correction spelled misery for altcoin traders, with many tokens losing far more than bitcoin while subsequently failing to recover their losses.

For Brandt, the phenomenon has one classic predecessor – the dotcom boom of the early 2000s.

Brandt has an admirable record when it comes to bitcoin predictions. Having previously foretold the 2018 bear market, earlier in June, he told followers not to believe BTC/USD would stop at its then local highs around $8,000.

According to CoinMarketCap, there are now 2,291 altcoins with a trackable blockchain and activity. As bitcoin continues to make up ground towards $20,000, however, their overall market share is at its lowest in two years.

As Cointelegraph reported, bitcoin now dominates over 62% of the market, one of a number of metrics which have recently returned after a long absence.

Bitmain IPO Plans May be Rekindled With Crypto Winter’s End