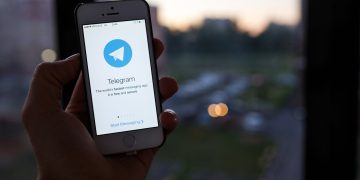 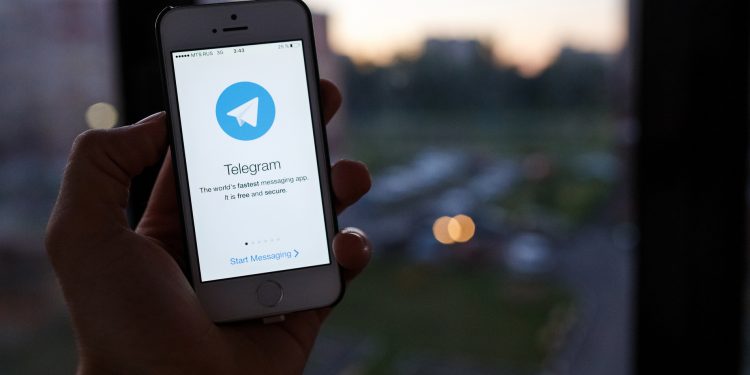 Undeterred by the U.S. Securities and Exchange Commission (SEC)’s lawsuit against Telegram, developers and investors in the company’s blockchain project have formed a nonprofit for community governance.

One of the TON Community Foundation’s first actions was to defend Telegram in the case, filing a friend of the court brief Friday in the U.S. District Court of the Southern District of New York.

The brief claims that the “community has about 2,000 active participants,” and “the TON Blockchain is fully operational and could be launched on a 5-second notice.” The reason it hasn’t is because the SEC’s lawsuit against Telegram, brought in October, halted the launch of the blockchain, though not the project’s development.

The brief takes aim at the expert report of Brown University professor Maurice Herlihy, earlier submitted by the SEC, which evaluated TON as lacking critical components for a successful launch and not sufficiently secure. The foundation argues that all the elements Herlihy found lacking in TON are not necessary for a launch.

The list of participants so far includes 22 people representing their companies, among them TON Labs itself, broker Da Vinci Capital, wallet apps Atomic Wallet and Button Wallet, local communities of investors and developers TON China and TON France, and a number of tech startups. Telegram itself is not listed.

Since October, Telegram has been fighting the SEC’s allegation that it had been selling unregistered securities and arguing it’s been building a decentralized system, like bitcoin and ethereum.

The foundation will attempt to make this idea a reality, the group’s declaration says. “Our main mission is to enable the fastest and the most effective development of TON as a decentralized system through collaboration and cooperation.”

The foundation, helmed by an elected Governing Council, will coordinate between the developers, validators, stakers and other members of the community to promote the usage of TON via education, research and development, grants and lobbying, the declaration says.

“I love this project but I always found it a bit centralized at this stage. So when I was given the opportunity to contribute in its decentralization, I was in!” said Philippe Rodriguez, head of the TON France community.

Sergey Prilutsky, head of the tech startup MixBytes and one of the founding members, told CoinDesk that his company had “many ideas” about how to use TON, which seemed “promising” as a blockchain. Therefore, MixBytes wants to have a say in how the future blockchain will be developed.

“As developers, we need to know what standards, norms, security criteria, tools and documents will be adopted and take part in the decision making process,” Prilutsky said.

“We’ve been in the ethereum community for a few years and we believe such associations are crucial at the early stages of such projects’ lives, which is the first ten years,” said Nick Kozlov, co-founder and CTO of Button Wallet.

To be clear, the foundation spearheaded by TON Labs has almost nothing to do with the TON Foundation described in the original TON white paper.

In fact, the concept described in the white paper might never be created by Telegram as it was supposed to manage the supply of the native gram tokens. This became a dangerous area for the company as it’s trying to convince the court it’s building a decentralized system, and therefore, its native token, gram, is not a security.

According to the white paper, after the TON blockchain is launched and the investors get their allocations, every subsequent token should be sold by an entity named TON Reserve, which, in turn, would be controlled by the TON Foundation.

The TON Foundation was also expected “to provide most of the validators during the first deployment phase of the TON Blockchain”, decide on protocol changes, and have a majority of votes during the first months of TON’s existence.

“Later, when less than half of all Grams remain under control of the TON Foundation, the system will become more democratic,” the white paper said.

Then, apparently, the court battle made the need for “democratization” more urgent.

In January, Telegram issued a “public notice” saying it was “under no obligation” to establish the TON Foundation. The notice also said the wallet for grams will not be built into Telegram’s flagship product, the popular messenger app, at least not at the moment of the launch.

The wallet app for the testnet, which has been live since last March, was released in November. Earlier in February, Telegram published a technical paper describing the TON consensus protocol, dubbed Catchain.

Although nothing in the new foundation’s declaration mentions the SEC’s lawsuit, the community apparently wants to help TON progress even if Telegram’s hands are tied.

Being more community-driven will help the project succeed, said Sergey Vasylchuk, the CEO of tech startup EverStake, which is a validator in networks such as EOS and Tezos

“We wouldn’t like to see this project [become] a lawyer’s hostage. We saw that happening to Block.One, which has a great team and implementation but its hands are tied by the legal issues,” Vasylchuk said.

Skuratov acknowledged the timing of the foundation’s launch was set by the court timeline. The first hearing on the case is scheduled for Feb. 19.

But also, “the community has already reached the point when it’s time,” he said.