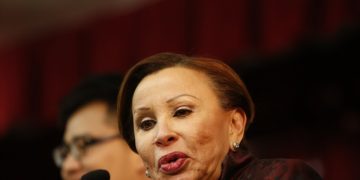 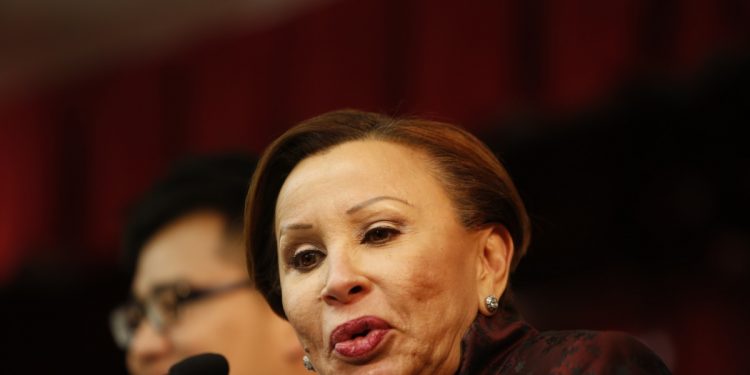 For once, U.S. lawmakers had an informative conversation about blockchain technology without posturing.

It was a sharp contrast from past Capitol Hill proceedings, when lawmakers took their entire allotted time to compare Libra to terrorist attacks or ask pointed questions about how Silicon Valley is biased toward one partisan slant or another. Rather, the small-business hearing saw only detailed questions about the legal or practical implications of blockchain and distributed ledger technology.

The specific question at hand was how small businesses might be able to use blockchain technology for data storage or fundraising. Ranking member Steve Chabot (R-Ohio) asked if blockchain has any areas which need to be worked out prior to mass adoption. Protocol Labs’ Marvin Ammori answered that user interfaces are probably the key holdup. Rep. Sharice Davids (D-Kan) asked how blockchain can protect personal information and records. PopComm’s Dawn Dickson said an individual can more selectively grant access using blockchain.

Chairwoman Nydia Velazquez (D-N.Y.) opened the hearing by saying that while cryptocurrencies are the obvious use case people associate with blockchain, it is not the only one.

“Much of the power of the internet is concentrated in a few multi-billion dollar companies such as Facebook, Google and Amazon,” she said. “Blockchain technology can help small businesses compete on a more level playing field.”

“Blockchain is not a silver bullet, but it can solve problems that small businesses face,” said Dickson, whose company provides software services to retailers.

Dickson told CoinDesk after the hearing that she felt it was a positive experience, noting that she had been invited to testify as the operator of a small business.

Perianne Boring, who leads the Chamber of Digital Commerce trade group, said the hearing was a step forward in relations between Congress and stakeholders in the private sector.

“The next step is to create incentives for cooperation between companies that access and develop blockchain applications and government agencies focused on helping small businesses innovate and grow,” she said.

Jim Harper, a fellow at the American Enterprise Institute, described the hearing as another advance in Congress’s push to better understand cryptocurrency and blockchain.

“Agencies and committees are thinking through the details,” he said.

Taxation is probably the largest regulatory issue that needs to be tackled, however, Harper said. The IRS has not published much guidance around taxing crypto, particularly cryptocurrencies being used for spending.