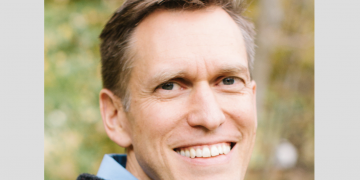 The Year of the Patient Builder and the Persistent Bully

The Year of the Patient Builder and the Persistent Bully 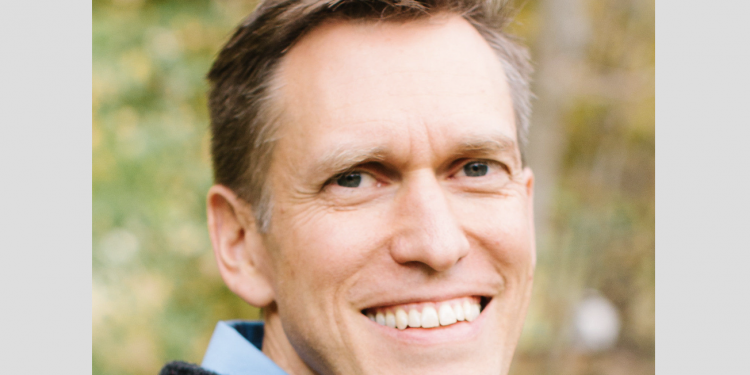 This post is part of CoinDesk’s 2019 Year in Review, a collection of 100 op-eds, interviews and takes on the state of blockchain and the world. Trent Larson is a software developer in the blockchain industry. These opinions are his and do not necessarily reflect the views of his employer or family. (However, there are many humans who do share these opinions.)

2019 was the year of The Patient Builder and The Persistent Bully.

After the exuberance of 2017 with bitcoins selling for nearly $20,000, businesses and ICOs came out of the woodwork in 2018, playing on every kind of emotion, and most of these died of natural causes: those with bad plans couldn’t sustain, and those with bad intent exploited anyone with a get-rich-quick mindset. We learned lessons from the good, the bad and the ugly.

2019 continued the crypto winter, and that brought initiatives from The Patient Builders for the new monetary infrastructure – and for the foundation of all our digital lives. Central authority is getting the black eye it deserves, where large organizations are tremendously efficient, but data and identity theft exposes inherent vulnerabilities in those systems. We’re shifting security and power toward the edges of the network where it belongs (with the people).

There are some foundational technologies that are maturing (for example puttygen ssh , zero-knowledge proofs, the lightning network, and formally verifiable security and processes). But, even though I started as a developer, I’m most excited about seeing the real world benefits of bitcoin’s tech: digital securities trading, blockchain-enabled supply-chain adoption, and utility bills being paid. Governments are seeing use-cases as well: blockchain-based voting is expanding, widespread land records have been recorded, and companies are even paying taxes in bitcoin.

This maturing process is prompting better security and practices across all industries, as shown by SIM hacks that will force cell providers to harden their procedures.

Many of these use-cases were envisioned in the early days, but it’s fun to see how different types of blockchains and other cryptographic tools are used. There are many ways to combine blockchain fundamentals (for example, “smart” workflows, PKI and network sustainability) to support incentives for sustainable networks with truly democratic governance. In 2020, I see these creative combinations as our main work: some of our solutions will explicitly involve blockchains but many are blockchain-less innovations that empower people in other ways.

2019 has also highlighted the insidiousness of The Persistent Bully, particularly incumbents.  Some are trying to outlaw any cryptocurrency usage, but even in states with democratic principles, politicians with a command-and-control mindset know they don’t need to outlaw everything. They only need to find one of the many bureaus that have any kind of claim for regulation, and actually they don’t need to act, because the threats and the uncertainty make the risk prohibitive. In the US, this is mainly aimed at business and banks. Banks are always assessing risk, but the fear of audits pushes them to simply deny services, resulting in bank accounts remaining a problem in our space. This is happening with multiple jurisdictions at multiple levels, as states are using money transmitter laws in new ways. Thankfully, governments like Wyoming and Barbados are actively looking ahead to enable our industry; however, it’s a sad state when allowed activities need to be spelled out.

Here’s where the creator in me comes out: secure, privately-owned digital assets enable new businesses and transaction types, and everyone who starts coding – down to elementary students – should be able to gain exposure to these tools. Consider what boon micro-payments would be to many industries. However, the IRS claims all these transactions are taxable, and even swaps between currencies are taxable events. Think about how this scares away many who simply want to dabble in this technology, much more to experiment and build with it.

Recently, I worked with an executive of a cryptocurrency company that actually delivered a mobile wallet. He didn’t hold multiple cryptocurrencies, only bitcoin. I enjoy helping people use tokens of different kinds, walking them through the process and security implications. He declined to try out any others. Why?  Because he – an executive in our industry — wasn’t sure of the legal difficulties, even if it were for a few pennies worth.

Leviathan is now real.  In the name of “safety,” politicians and bureaucrats have gone way too far with prosecution of victimless crimes; if you are one of them, please stop the persecution, and allow innovation to solve societal problems. Some people are accepting “safety at all costs,” but please allow small breaks so we can avoid large-scale manipulation; if you’re a citizen, the best defense is widespread approval and adoption, despite the threats. I encourage builders everywhere to follow Netki’s call to NOT recreate the traditional banking world. Let’s figure out how to restrict the growth of totalitarianism: let’s shackle the reach of the state, rather than the power of the people.

Bitcoin turned 10 this year, living through a decade of optimists and overlords; next comes slower growth and tests of the long-term value propositions.  Here’s to even more growth and creativity with trust and incentive models, with or without chains attached.