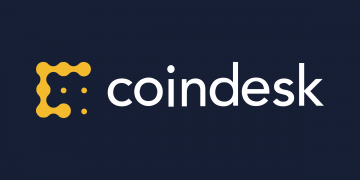 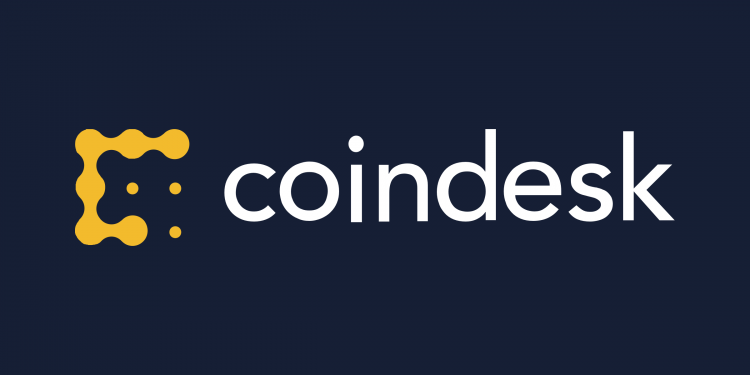 In a note on Monday, Wedbush analysts called Tesla’s bitcoin investment a “game-changer” for the top cryptocurrency and blockchain technology, adding that it could pave the way for more corporate ownership and adoption, according to Business Insider.

The firm added that payments companies such as PayPal and Square would benefit if Tesla begins accepting payments for its high-end cars in bitcoin and the crypto boom could be “neutral to slightly positive” for Visa and Mastercard.

Tesla disclosed its bitcoin stash, then valued at $1.5 billion, last Monday, reviving animal spirits in the cryptocurrency markets and raising hopes for more institutional participation. The Fortune 500 firm also said it might accept bitcoin as means of payment.

However, according to Wedbush, mass corporate adoption may remain elusive in the short-run due to bitcoin’s high price volatility. “Given the still nascent and volatile nature around bitcoin, less than 5% of public companies will likely invest in bitcoin over the next twelve to eighteen months, but that could move “markedly higher” as more regulation and acceptance of the cryptocurrency takes hold in the future,” Wedbush’s analysts noted.

Speaking of bitcoin’s recent price rally, the firm believes it’s more than just a “fad” and represents the growth in the digital currency and the blockchain space.

“We believe the trend of transactions, bitcoin investments, and blockchain-driven initiatives could surge over the coming years as this bitcoin mania is not a fad in our opinion, but rather the start of a new age on the digital currency front,” said Wedbush.