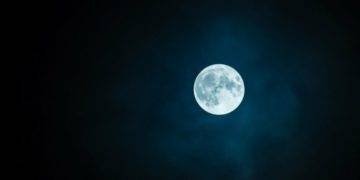 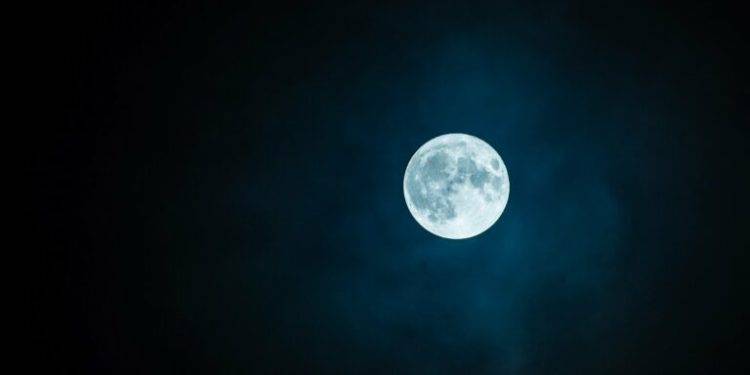 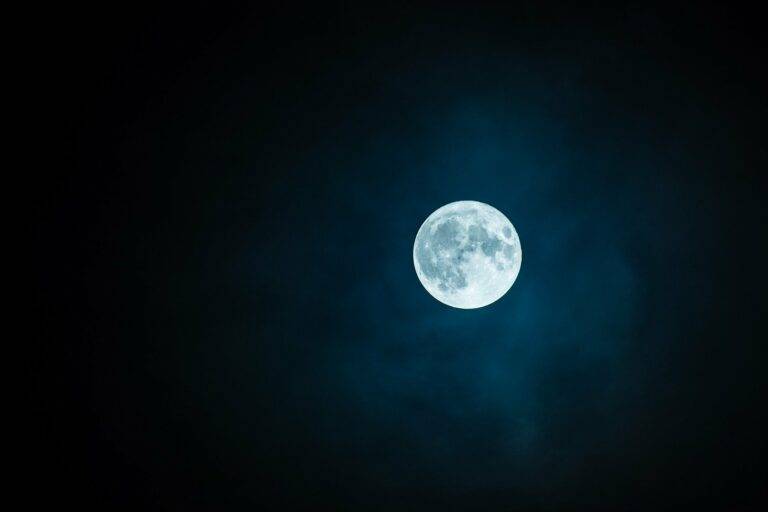 A famous crypto analyst stated on Tuesday (August 24) that the price of $LUNA, the native token of algorithmic stablecoin platform Terra, has skyrocketed to a new all-time high of $34.2434, claiming that the token was essentially “carrying the team at the moment.”

Terra, according to Binance Research, is a Proof of Stake (PoS) blockchain that uses consensus. $LUNA is also said to be employed in the issue of stablecoins (TerraSDRs), as a price stability mechanism, as well as for staking and network governance, according to the developers.

In January 2018, work began on Terra, which was developed by the South Korean blockchain business Terraform Labs (established in January 2018 by Daniel Shin and Do Kwon), and the Terra mainnet was launched on April 23, 2019. Terra is a distributed ledger technology (DLT) platform.

Coin Bureau had the following to say about Terra in a video that was posted on his extremely popular YouTube channel on March 1:

“In a decentralized approach, Terra has developed a novel method of minting stablecoins that are tied to multiple fiat currencies. The circulating quantity of Terra’s US dollar stablecoin, UST, has more than doubled in the previous month, making it one of the largest stablecoins in terms of market capitalization.”

He went on to state the following:

“In my opinion, Terra is one of the most fascinating cryptocurrency initiatives I’ve seen in a long time, and I regret that I didn’t cover it sooner. It is true that the founders are legitimate – Terraform Labs is constantly inventing, and significant strides have been made since the Terra mainnet went live in 2019.”

The next month, on August 10, Coin Bureau addressed his more than 1.23 million YouTube fans in a video posted to his channel’s YouTube channel:

Despite the fact that he does not now hold any $LUNA positions, he is “seriously considering” investing in the cryptocurrency in the future.
A ten-fold increase in market capitalization has been achieved by Terra’s TerraUSD (UST) stablecoin, which is currently “the fastest growing stablecoin” in terms of market capitalization so far this year.
$LUNA is used as collateral for UST, with $1 worth of $LUNA being “always convertible to 1 UST.” $LUNA is used as security for UST.
One of the most significant factors contributing to UST’s widespread acceptance is the enormous popularity of the two Terra-powered applications listed below: Mirror and Anchor.
UST demand drives demand for $LUNA, and because the latter is burned every time the former is issued, this has a “deflationary effect.”

In terms of his price target for $LUNA at the end of the year, he stated:

Call me crazy, but I believe that LUNA will reach $100 by the end of the year if its adoption and innovation are sustained.

The only reason I am hesitant to invest in LUNA is because all of Terra’s protocols have not been thoroughly battle-tested, and the project appears to be relatively centralized when compared to other similar initiatives in the cryptocurrency space. Because of this, Terra may be subject to regulatory oversight…“

Regarding today’s price movement, $LUNA is presently trading at $31.3537 on cryptocurrency platform Binance (as of 20:10 UTC on August 24), representing a roughly 10% increase in the previous 24-hour period.

As a result, given the fact that Terra’s Columbus-5 upgrade is scheduled to go live on September 9 (just over two weeks away), it is perhaps not surprising that $LUNA’s rapidly growing army of fans believes that the current bull run is far from over, which could explain why $LUNA is currently ranked #1 in the world by “combined social + market activity.”

Image by “rkarkowski” via Pixabay