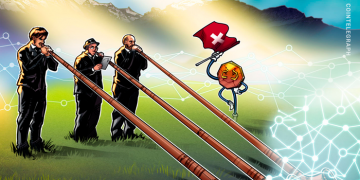 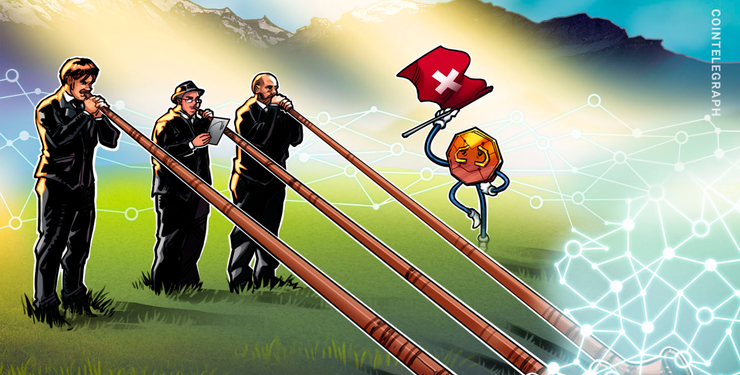 Per the report, the crypto asset would be used to settle payments on its new digital securities trading platform. The exchange reportedly announced during the Crypto Valley Association conference this week that users of its upcoming SDX platform will be able to swap fiat currency for a new stablecoin.

The exchange explained that “SDX member banks will be able to settle their trades and other obligations against tokenised CHF within SDX once we are up and running.” The firm further explained that the tokens can be coined on-demand:

“SDX would accept CHF payments from member banks in central bank money and issue equivalent tokenised CHF in SDX. The value of tokenised CHF would be pegged 1:1 with CHF at all times. We most definitely favour a central bank issued stablecoin.”

The outlet further claims that Switzerland’s central bank confirmed that it is in talks with SIX “about different options on how to settle the cash side” of trades, but no final decision has been made as of yet.

As Cointelegraph reported in February, SIX Swiss Exchange will test blockchain integration for its forthcoming parallel digital trading platform SDX in the second half of this year. The SDX platform is meant to allow for trading digitized versions of stocks. Users will reportedly be able to use the token to buy securities or redeem it for cash.

Also the United States’ largest bank, JPMorgan Chase, is expecting to pilot its own cryptocurrency JPM Coin by the end of 2019.