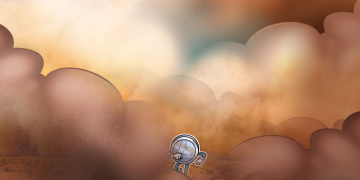 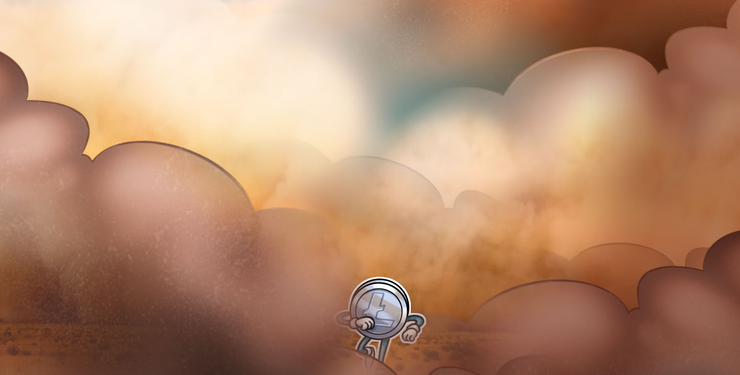 Product developer Franklyn Richards has witnessed Litecoin (LTC) network activity that reminds him of the Aug. 10 dust attack on Litecoin.

In a Dec. 14 blog post, Franklyn Richards, a product developer who has worked on Bitcoin (BTC) and Litecoin since 2013, describes a pattern emerging among active Litecoin network addresses.

According to the product developer an unknown entity is taking “large periodic automated actions” on the Litecoin network, resulting in “an almost sawtooth like pattern.” He explains:

“On average the network typically sees around 40,000 active addresses per day, however, according to data from bitinfocharts, every 7 days this value is spiking to over 70,000 before abruptly dropping back down. This has resulted in an almost sawtooth like pattern that’s pretty evident given a cursory glance.”

Related to dust attack on Litecoin in August?

Richards speculates that the current “strange” network behavior, which reportedly started on Aug. 20, appears to be related to the Aug. 10 dust attack that was announced through the official Binance Twitter account at the time.

On Aug. 10, the Litecoin community was up in arms as Binance announced news of a potential dusting attack. The firm explained that around 50 Binance Litecoin addresses received a fractional amount (0.00000546) of Litecoin, which the exchange’s security team identified as a part of large-scale dusting attack.

A dusting attack occurs when hackers send a tiny fraction of a cryptocurrency to a large group of addresses. These small fractions are referred to as dust, as they can be as small as 1 Satoshi, which most users don’t even notice or may think of as harmless. Since the balances are so small, they cannot be spent without being included in a transaction along with the victim’s other funds, which allows the hacker to trace and de-anonymize the victim behind the wallet.

However, Richards concludes his blog by pointing out that without proper “access to more data tools for the Litecoin network, it’s hard to properly analyse the actions behind the behaviour.”

Litecoin celebrated its eight birthday on Oct. 13, an event highlighted by its founder Charlie Lee, who famously sold and donated all his LTC holdings back in Dec. 2017. He said at the time:

“Litecoin network has been up and running continuously for the past 8 years with zero downtime. And in that span of time, over $500,000,000,000 worth of LTC have been transacted. Looking forward to the next 8 years and more!”

Dissidents and Activists Have a lot to Gain From Bitcoin, if Only They Knew It