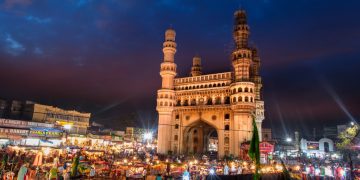 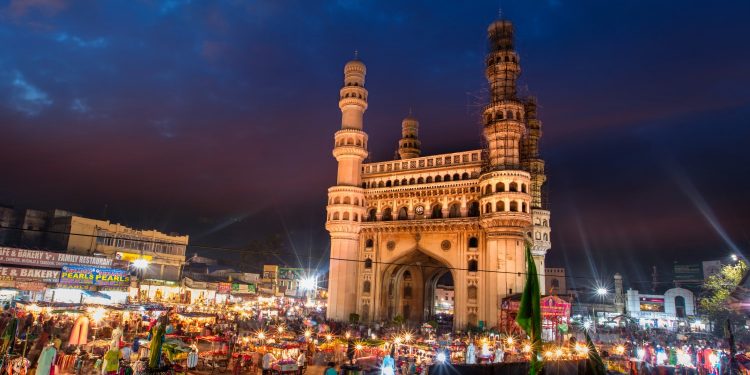 The Indian state of Telangana is to launch a dedicated blockchain incubator.

According to a report in the Times of India on Monday, Rama Devi, a senior official in the IT&C Department of the state government, said the new incubator would soon team with top educational institutions, such as IIIT-Hyderabad and the Indian School of Business in order to support new startups in the working blockchain space.

“We have developed 12 use-cases wherein Blockchain technology can be used to solve some of the issues faced by citizens… in the coming days we are coming up multiple initiatives such as setting up incubator,” Devi said.

Devi was speaking at the sidelines of the launch of T-Block, a blockchain accelerator set up by the Telangana government in partnership with industrial giant Tech Mahindra.

Startups accepted into the accelerator will be provided a one-week boot camp followed by a month-long training program, with mentorship and advice from “experts in the startup and blockchain space,” according to the Times.

The Indian federal government has been keen to explore blockchain tech and has even spoken of the possibility of a digital rupee. In November 2019, Minister of state for electronics and IT Sanjay Dhotre said the government is drafting an approach paper on a national blockchain framework that will look at the potential for distributed ledger technology and the need for a common infrastructure for different use cases of the tech.

On the other hand, cryptocurrencies, the main use case for blockchain tech to date, have been suppressed amid reports the government is considering an outright ban.

The supreme court is currently hearing a case brought by the cryptocurrency industry attempting to lift a ban on banking services to crypto companies such as exchanges ordered by the central bank in April 2018.