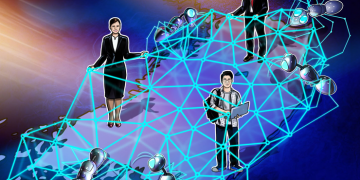 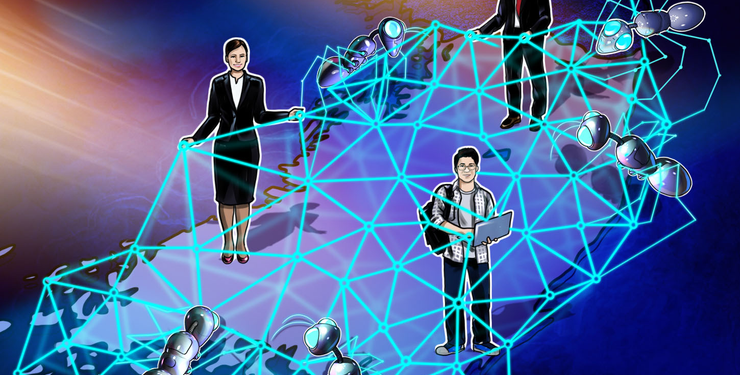 According to the report, Busan city authorities are seeking to develop a blockchain-based digital currency project in collaboration with BNK Busan Bank, a subsidiary of local holding company BNK Financial Group.

Specifically, Busan is reportedly developing a crypto project in the form of stablecoin, a cryptocurrency pegged 1:1 to the local currency in the BNK Busan bank account. By issuing a local digital currency, Busan expects to revive the local economy, as well as to secure the leading position in blockchain, the report notes.

The news comes amid the upcoming establishment of South Korea’s blockchain regulation-free zone, for which Busan was selected as the preferred bidder along with its competitor Jeju Province, as reported in April 2019. As a part of the potential designation, Busan is reportedly going to promote blockchain tech in multiple industries, as well as to provide a basis for cryptos, particularly including initial coin offerings (ICOs).

In April, South Korea’s Ministry of Small and Medium Businesses (SMEs) and Startups said that the government plans to provide “extensive support if Busan develops its own blockchain-based currency structure or token economy.”

Earlier in February 2019, Busan signed a Memorandum of Understanding (MoU) with blockchain company Hyundai Pay with the purpose of promoting blockchain industry through “contribution to the development of local ICT industry through mutual growth with related start-up businesses.”