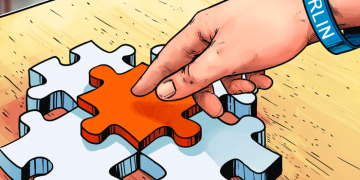 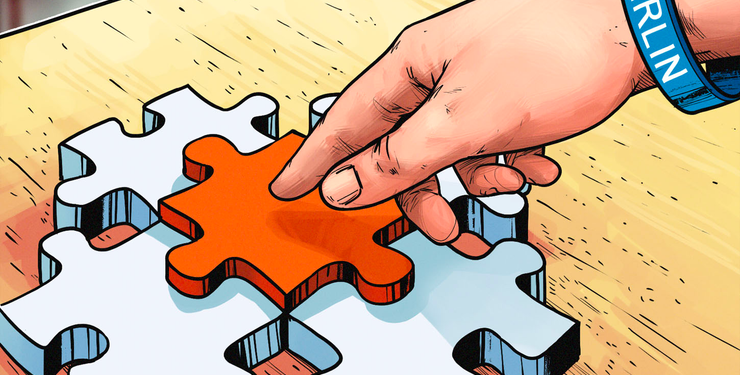 The acquisition comes in the wake of the news in mid-June that Dispatch incurred considerable losses despite extensive investment and a recovering cryptocurrency market. Although Dispatch Labs received funding from its executive team, subsequently raising over $13 million in a series of private rounds from other investors in 2018, the value of the raised capital slumped considerably following the market drop in the first quarter of the year.

As reported in April, Perlin, which had already been involved in blockchain pilots for various major businesses, including Asia Pacific Rayon, began work with the International Chamber of Commerce as the organization attempts to bring innovative technologies to the fore. The ICC is the world’s largest business organization with 45 million businesses under its wing, including Amazon, CocaCola, FedEx, McDonalds and PayPal.

The partnership is set to take various forms, but specifically focusеs on value chain traceability — tracking goods through their stages of production and delivery.