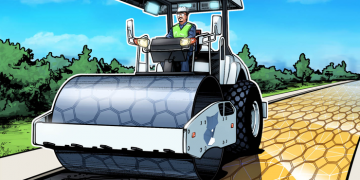 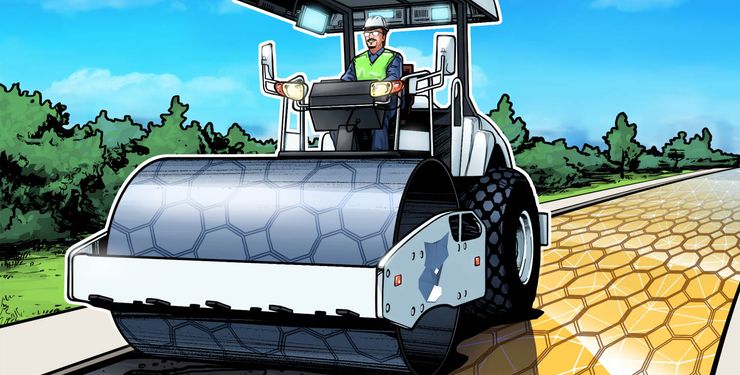 The platform supports 50 cryptocurrencies including bitcoin (BTC), ether (ETH) and litecoin (LTC), ShapeShift noted, adding that it is targeting common international traders instead of institutional investors.

As such, ShapeShift platform’s users can now integrate with the platform using their hardware wallets such as Trezor or the ShapeShift-owned KeepKey, the firm said in the press release. ShapeShift claimed that more methods of private keys’ storage will be rolled out later on.

In the press release, ShapeShift founder and CEO Erik Voorhees said that the company has been preparing the initiative for more than a year. He stressed the platform’s non-custodial nature as a basic benefit eliminating security risks.

“Non-custodial means that a user doesn’t have to trust someone else with their funds. It means they stay in control of their private keys, and thus they are fully in control of their crypto.  Usually, people sacrifice user experience or functionality in order to achieve control of their keys, but we built ShapeShift to make it easy and convenient to hold and interact with digital assets from a standard web-browser.”

Unlike custodial cryptocurrency exchanges such as Coinbase, non-custodial platforms do not have access to funds of users due to the absence of control over users’ private keys.

ShapeShift is reportedly one of the most popular platforms providing non-custodial exchange of crypto. Though the creation of an online account is still required.

In mid-May, ShapeShift CEO Voorhees argued that there is no way for bitcoin to be worth trillions without experiencing “cyclical bubbles,” implying that bubbles are a significant part of the development of crypto industry. In early 2019, Voorhees announced that the company had to lay off a third of its staff due to a prolonged period of a bear market.