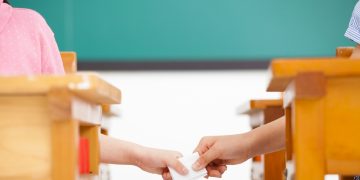 SecretSwap Is the Secret Network’s Answer to DeFi Privacy

SecretSwap Is the Secret Network’s Answer to DeFi Privacy 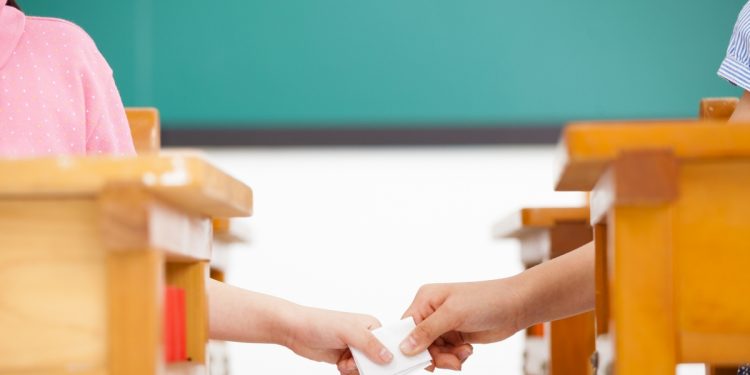 “SecretSwap is the first front-running resistant, cross-chain [automated market maker]. Its architecture (being based on Secret Network) gives SecretSwap usability advantages, protects users from malicious bot activity, increases the availability of assets and keeps fees much lower than on Ethereum,” said Tor Bair,  the Secret Foundation’s executive director and chairman, in a direct message.

According to Bair, SecretSwap works similarly to other AMMs, such as Uniswap or SushiSwap. However, because it’s based on privacy-preserving “secret” smart contracts, users are protected against front-running bots and other types of malicious activity.

Front-running is the act of getting a transaction first in line in the execution queue, right before a known future transaction occurs. Bots executing such front-running operations by paying slightly higher gas fees have been a sticking point for DeFi, and multiple projects have been developing privacy solutions to address this issue.

“Under the surface of every transaction that finds its way to the blockchain, there are fierce wars over every bit of profit,” said Alex Manuskin, a blockchain researcher at ZenGo who has looked at front-running in an earlier interview with CoinDesk.

“If you happened to come across an arbitrage opportunity, or even notice an error in some contract, it is very likely that it will be hard to extract this value without either operating a bot yourself to fend off the front-runners, connecting to and paying a miner to conceal your golden goose transaction, or making the transaction complex enough for the front-runners to not notice.”

The Secret Network’s private liquidity hub is one of the first to launch on mainnet, following the launch of their Ethereum bridge. That bridge lets assets be transferred between Ethereum and the Secret Network privately and essentially offers interoperability between the protocols.

According to a Secret Network blog post that covered the launch of SecretSwap on testnet, the advantage of SecretSwap lies in secret contracts and the SNIP-20 token standard.

Secret contracts allow encrypted data to be used without revealing it on a public blockchain, or even to nodes themselves.

“Since inputs to the swap contract are encrypted, no malicious actor or miner can front-run transactions waiting in the mempool at the expense of honest users,” reads the blog post. “Network fees for interacting with SecretSwap are paid in SCRT (like all other secret contracts).”

The AMM supports pools for secret tokens supported on the Ethereum Bridge as well as those that will be supported in the future.

“We have $50 million in Ethereum assets already locked as secret tokens on our network,” said Bair.

Earlier this month, the networks launched the Secret Auction web3 app, a crypto auction platform with privacy for DeFi by default. The app lets users create or bid on auctions for any SNIP-20 token (Secret Token) with minimal fees and privacy protections throughout the process.

“Bids are completely secret: Bidders can’t see if there are any other bids, and sellers can only know if there have been any bids, but not how many,” reads a blog post on the subject.

“Additionally, until the auction is closed, no price info about any bids is known by anyone, and after the auction is closed the only information revealed is the winning bid. This is the first time this has been possible on a blockchain application without a trusted third party – another first for Secret Network.”

There is also a nonfungible token (NFT) standard in development for the Secret Network as NFTs take hold in the mainstream audience, such as one of National Basketball Association star Zion Williamson recently being sold for $100,000 and garnering an article from ESPN.