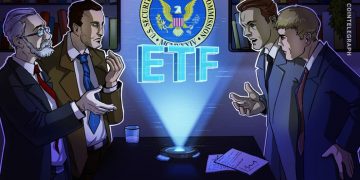 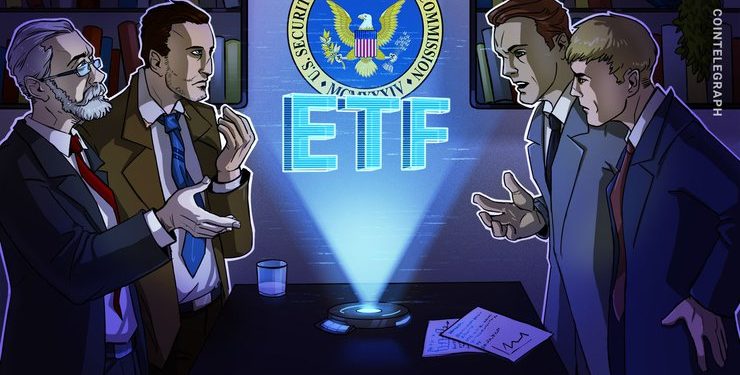 Hester Peirce, commissioner at the United States securities regulator, has urged for a less cautious approach towards innovation in the exchange-traded funds (ETFs) space on the regulator’s part. The Financial Times reported on her remarks on June 2.

Per the report, the Security and Exchange Commission’s (SEC) Peirce called on her co-commissioners to allow for innovation in the ETF space by lessening their caution.

She reportedly commented on the SEC’s approach towards this category of highly regulated financial derivatives, noting that the SEC is “still smothering ETFs with personalised attention as if they were infants.”

Peirce also noted that she believes the regulator was wrong in its decision to reject the bitcoin (BTC)-based ETF application introduced by the Winklevoss twins, who are also founders of the Gemini cryptocurrency exchange. According to Peirce, an ETF would encourage institutional investors to participate in the cryptocurrency market.

“If something does go awry with them, then the whole industry gets painted with the same brush. […] We do not do inverse ETFs or leveraged ETFs. That will be the case as long as I am in my role.”

In 2010, the SEC reportedly banned leveraged and inverse ETFs, presumably because they can produce particularly large losses, the Financial Times notes. Still, Peirce noted that other types of mutual funds also use derivatives to amplify their exposure, and it was clear that unsophisticated retail investors are not the target for leveraged ETFs. She reportedly commented:

“The unwillingness to allow more competitors to offer geared ETFs seems to be another example of denying or curtailing access to a product that would be useful to some investors.”

The Financial Times further notes that the U.S. regulator in question is also expected to introduce new ETF regulation, which is expected to speed up innovation in the space.

As Cointelegraph reported at the end of May, the Japanese Financial Services Agency has also showed a cautious approach towards cryptocurrency-based ETFs, according to comments from the finance committee of the upper house of the National Diet.

A recently released Cointelegraph analysis writes that part of the crypto community believes bitcoin’s volatility could render the odds of an ETF based on the coin being approved significantly lower.