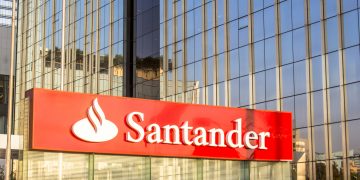 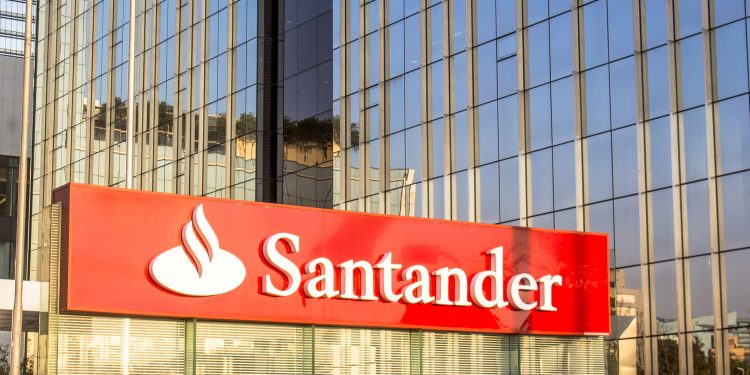 Trish Burgess joins the Spain-based multinational as the new global head of Peer-to-Peer Payments and will direct its expansion of digital payments services globally, according to an announcement Thursday.

Burgess worked at Apple for 4.5 years, her LinkedIn profile indicates, where she helped lead the launches of both Apple Card and Apple Pay.

The news marks Burgess’ return to Santander, having held a role in securities at the bank from 2007 to 2010. Since then, she’s held senior roles at BNP Paribas and Visa. Her education saw her study finance and marketing and electronics with a focus on telecoms.

At Santander, Burgess will report to Chirag Patel, global head of Santander Digital Payments, and will target improved user experiences and growing the adoption of P2P payments “to foster an international payment network,” the banks says.

“Trish’s appointment as head of P2P highlights our commitment to delivering best-in-class payments solutions
for our customers.” said Patel. “We know that innovation is powered by the most talented people, and we welcome Trish’s wealth of payment experience.”

In 2018, the bank launched a blockchain-based mobile app for fee-free cross-border foreign exchange that used Ripple’s xCurrent tech. One Pay FX was initially rolled out for Santander’s customers in Spain, the U.K., and the U.S., but later expanded to Latin America.