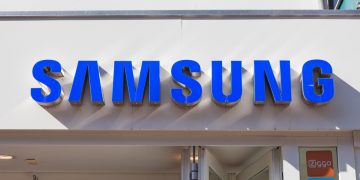 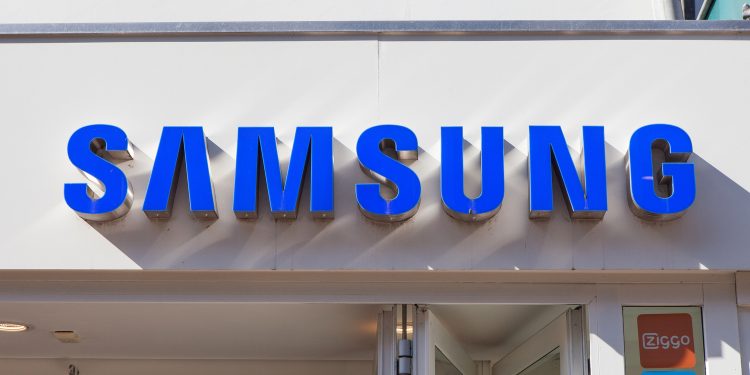 Samsung SDS, formerly known as Samsung Data Systems, is the company’s IT consulting arm and it has been exploring blockchain tech for some time. The newly announced package of tools, called “Digital Transformation Framework,” will feature a number of updates including:

“Blockchain is a technology that is used in all areas of business including finance, manufacturing, logistics, and distribution,” said Hong Hyeong-jin, CEO of Samsung SDS’ Nexledger project. “We are upgrading the company’s blockchain platform at Nexledger to meet the demand.”

Samsung has been working in the blockchain space for months and recently released Nexledger Universal which can use its own consensus algorithm – Samsung SDS Nexledger Consensus Algorithm (NCA) – or the Hyperledger Fabric and ethereum blockchains.

“As digital convergence is accelerating, convergence services are expanding across industries,” said Hyeong-jin, “Blockchain technology is also being used in financials where payments are made through manufacturing, distribution, and distribution. We will upgrade Nexledger to meet customer needs.”