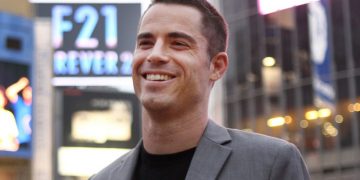 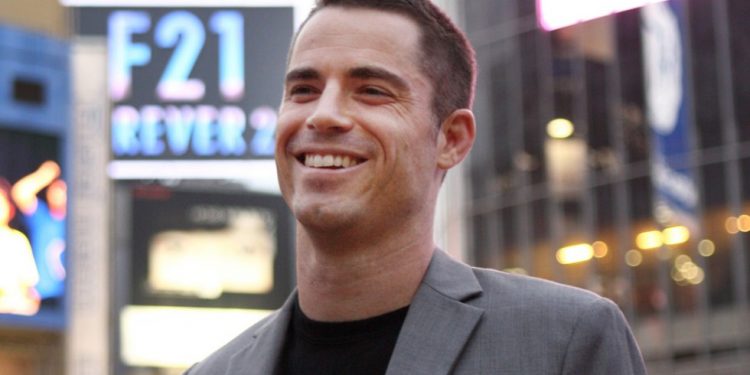 Mining pool Bitcoin.com will not now support the controversial bitcoin cash development fund proposal without broader agreement from the community.

In a blog post published earlier on Tuesday, Bitcoin.com said it would no longer back the existing plan for a dev fund unveiled last week by the CEO of mining pool BTC.TOP, Jiang Zhuoer.

“Bitcoin.com will not risk a chain split or a change to the underlying economics,” reads the Bitcoin.com blog post. “Any proposal will need to have as many people of economic weight on-board as possible, including businesses, exchanges, miners, and Bitcoin Cash implementations.”

Last week’s proposal, which was signed by Roger Ver, executive chairman of Bitcoin.com, as well as Jihan Wu of Antpool/BTC.com and ViaBTC’s Haipo Yang, called for a 12.5 percent share of the block reward to be redirected to a new zcash-style development fund. At the time, the group said it could fund long-term development and give ecosystem members a role in deciding which projects get funded.

Although the proposal was met with some support, critics pointed out that there were many underspecified aspects of the proposal – such as the “Hong Kong corporation” that would coordinate and pay for network development – as well as the “no-debate” clause that meant any miners who didn’t support the soft fork risked having their blocks orphaned.

By withdrawing support, Bitcoin.com said there would be a “great opportunity” for users to say what they need and for developers to put together clear funding proposals.

“In business, you do not begin with a pot of money then figure out something to do with it. You begin with an idea of what needs to be done and then allocate funds to achieve it. This makes all parties involved more accountable and more efficient,” according to the mining pool.

The news comes after an anonymous “opposing miner group”, which claims to control roughly a quarter of total network’s mining hashrate, threatened Monday to itself hard fork bitcoin cash. Although “empathetic” to protocol developers, the group said it was “totally unfair and unethical” that a small group of mining pools were trying to force the ecosystem to accept a compulsory charge they had not agreed to.

In response, the mining group said it would transfer hashrate from signatory pools and “launch a competing BCH pool to offer a voice to miners that disagree with the proposal.” The post added that should signatories continue with the unamended proposal, they would “mine up to the hard fork, which will create our own chain after the fork” with more hashrate than “the signatories can muster.”

In an update Tuesday, the anonymous mining group said it had “taken notice” of Bitcoin.com’s post and would stand down and “not start our competing pool.” “We trust Bitcoin.com are going to be able to convince the rest of the signatories to severely amend the IFP [invitation for proposal],” it adds.

Bitcoin.com will now work with the ecosystem to develop a new plan “that is profitable for all the relevant parties and which preserves the fundamental economics of Bitcoin Cash.”

“No proposal should put this goal at risk,” the post reads. Although some sort of a funding plan is required, “it cannot come at the expense of compromising the foundational goals of Bitcoin Cash,” the pool said.

In an email to CoinDesk Monday, Ver said he was “mostly just along for the ride on this one.”

It is unclear if the remaining three signatories will continue to support the existing proposal.