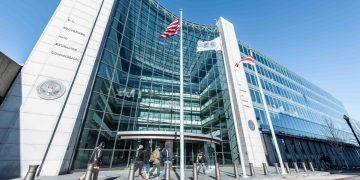 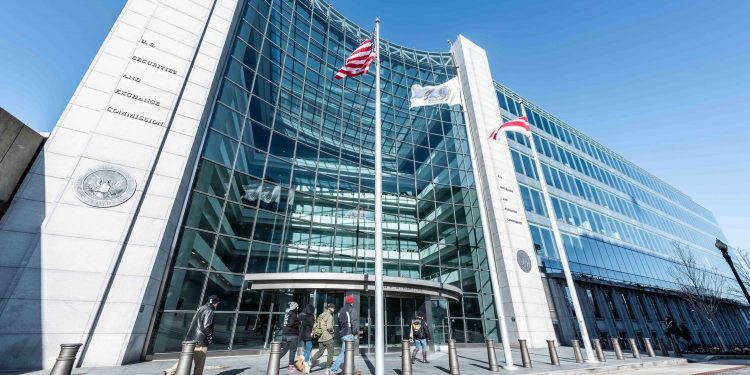 The founder of blockchain marketplace Opporty has said the Securities and Exchange Commission’s (SEC) legal case against the firm could have repercussions for other crypto companies.

In an eight-page open letter to the crypto community Tuesday, founder Sergii “Sergey” Grybniak claims the firm followed all regulatory guidance available at the time of its 2017–2018 initial coin offering (ICO) “from day one.”

“We believe that the statement made by SEC is missing important facts and grossly overstated making it not truthful,” reads the letter. Should the case be successful, Grybniak argues the commission could prosecute other ICO projects that either used a Regulation D or S exemption.

The case is an attempt by the SEC to “create a legal precedent” for crypto companies launching an ICO under Reg D/S exemptions, wrote Grybniak. He believes the commission has targeted his project because it was a relatively small ICO with fewer funds available for legal fees in an extended court case.

Should the regulator’s case succeed, many other projects that used a simple agreement for future tokens (SAFT) model – an investment contract model that governs tokens sales under U.S. law – could face bankruptcy, he claimed. His letter calls for other cryptocurrency companies to donate funds to help Opporty contest the case.

The SAFT framework is an unofficial one that has not been endorsed by the SEC.

The SEC announced Jan. 21 that it was taking action against Opporty, charging both Grybniak and the company with an allegation of fraudulent sale of unregistered securities. Per the complaint, the regulator said “multiple false and misleading statements” were made to investors that included exaggerations of the size and activity of the userbase as well as claims that the ICO was SEC-compliant.

The Opporty sale, held between September 2017 and October 2018, raised a total of $600,000 from 194 investors in the U.S. and elsewhere. The SEC claims that Opporty broke the law by not registering the sale. In his letter, Grybniak said the sale had not needed to be registered because they had conducted it under Reg D/S exemptions.

“I hired a professional independent securities law firm that helped me to organize the process and, rather than hide from the SEC, in fact submitted the ICO as a Reg D/S offering. In good faith I have done my best to follow their legal advice,” he wrote.

Exceptions to the rule

Companies planning on hosting a securities sale in the U.S. or selling to U.S. investors must usually register first with the SEC, a process that can be slow and costly.

Failure to register correctly can lead to a lawsuit. Block.One received a $24 million penalty in 2019 for not registering its year-long $4 billion EOS sale; the Blockchain of Things Inc. (BCOT) agreed to a $250,000 settlement for similarly not first registering with the commission.

But there are exemptions. A Reg D allows smaller companies to host a sale discreetly, without registering with the SEC, with only a limited provision to promote to U.S. investors already in their network. A Reg S allows a company to sell to investors outside of the U.S., as long as they take adequate measures to ensure American investors can’t purchase securities during an agreed time period, usually around two years.

Only six persons had invested under the Reg D exemption, with the remaining 188 exempted under Reg S, according to Grybniak. “We were advised by an attorney to do so, and we have done as we were advised in good faith, and being confident that we were doing everything right,” he said.

Grybniak filed the Form D notice on February 20, 2018. But according to the SEC’s lawsuit, Opporty already “began their general solicitations and directed selling efforts in the United States and abroad” several months beforehand.

Opporty had reportedly begun claiming it was “SEC compliant” and “SEC regulated” on its social media channels weeks before it had even filed for its Form D, the commission added.

Grybniak told CoinDesk he could not comment on these points for legal reasons.

A court date has not yet been confirmed.