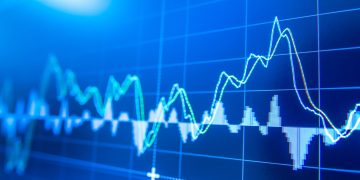 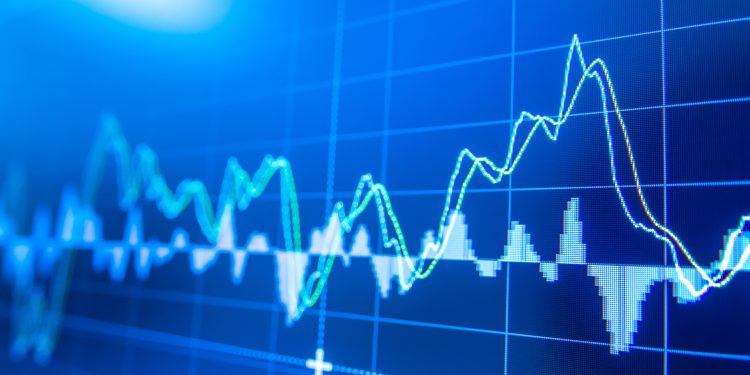 Following in the footsteps of companies like Schwab and TD Ameritrade that have made trading free of commissions for customers in the traditional markets. Uphold CEO JP Thieriot said the move was based on Uphold’s ability to net trades at a lower cost after gaining more liquidity providers.

“In the old paradigm you charged a spread and a fee,” he said. “Now, the fee part has gone away, there’s a spread on anything that’s traded. We’ve gotten to a level of precision in the way the platform functions to be able to operate on spread and have a lower spread overall.”

Uphold is also removing fees for customers funding their accounts with a credit or debit card.

In addition to removing fees, the company announced a new feature allowing customers to trade directly between any two supported assets on the platform in real time. This means Uphold doesn’t have to use a bridge currency – such as U.S. dollars – to convert between assets. Uphold integrates with the different ledgers that hold the currencies it supports and pre-funds the native currency on those ledgers. As part of this feature, the startup has simplified its trading interface down to three fields.

Formerly called Bitreserve before a rebranding in 2015, the platform provides foreign exchange and international remittances in bitcoin and fiat currencies. It also offers e-commerce services. The platform is available in 182 countries around the world and supports trading in 27 cryptocurrencies, as well as 29 fiat currencies.