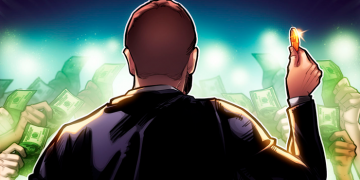 Robinhood Raises $323 Million in Funding Round Led by DST Global

Robinhood Raises $323 Million in Funding Round Led by DST Global 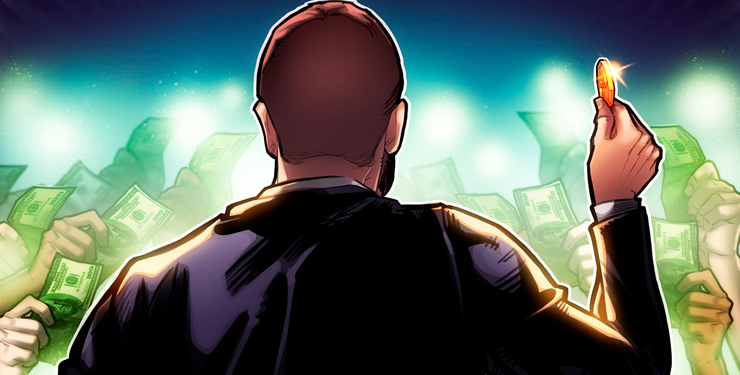 Cryptocurrency-inclusive trading platform Robinhood has raised $323 million in a recent funding round. Robinhood shared the figure in an official announcement on July 22.

As per the report, the investment firm DST Global led the Series E financing round that also included Ribbit Capital, NEA, Sequoia, and Thrive Capital as other contributing members.

Additionally, the announcement specifies that this funding round puts Robinhood at a $7.6 billion post-money valuation.

Today’s announcement follows previous reports that Robinhood was planning to raise upwards of $200 million to set the firm’s post-funding valuation between $7 billion and $8 billion.

A report by CNBC describes Robinhood as a six-year-old company with a millennial-majority user base. The company has apparently grown significantly within the last year, with its user base growing from around 4 million to 6 million from summer 2018 to last year’s end.

Robinhood has purportedly been cooperating with the Chicago trading firm Jump Trading LCC to carry out its crypto trades, according to an anonymous source for Bloomberg. Both firms apparently declined to comment on the alleged partnership, however, Robinhood’s website, as well as a comment from a company representative, confirm that its trading app does indeed outsource its market order executions to third parties.

Robinhood subsidiary Robinhood Crypto also obtained a BitLicense to trade in New York this May. The BitLicense is a New York-specific license required to trade in the state, and is overseen by the New York State Department of Financial Services.