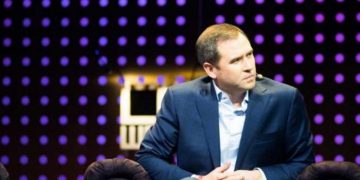 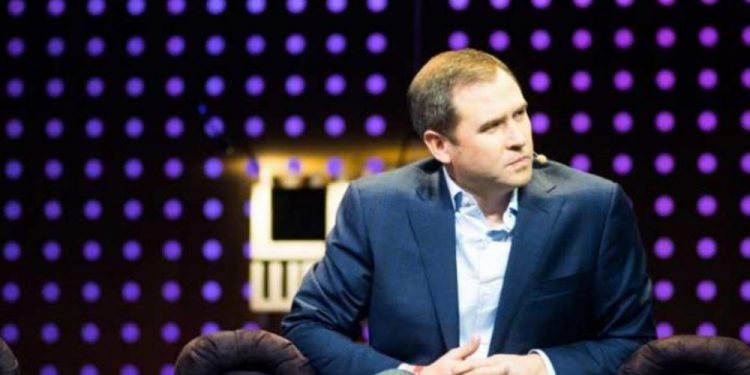 Ripple Inc has secured a $200 million investment in Series C funding round. The funding was led by the investment company Tetragon led the round, followed by SBI Holdings and Route 66 Ventures.

Today, Ripple is thrilled to announce $200 million in Series C funding—an investment that marks a record year for the business and further proves the value of blockchain technology in improving global payments and the broader utility of the digital asset XRP and the XRP Ledger.

According to Ripple, 2019 was the company’s strongest growth year yet. RippleNet has now more than 300 customers worldwide. Additionally, Ripple signed a number of strategic alliances and formed a partnership with MoneyGram.  Fortune reports the company is now valued at $10 billion.

Ripple CEO Brad Garlinghouse expects the customer base to grow 30%-40% and transaction volume on the network to increase more than 600% in 2020, Fortune reports, Garlinghouse revealed that there’s a high level of investor interest in Ripple technology. He added that Ripple has more announcements and will disclose more information in early 2020.

We are in a strong financial position to execute against our vision. As others in the blockchain space have slowed their growth or even shut down, we have accelerated our momentum and industry leadership throughout 2019,

Regarding the use of the capital, Garlinghouse mentioned that even though the company did not really require that money, the funds will provide “balance sheet flexibility.” Ripple plans to use financing to hire new employees to support the expansion of the payment network and the adoption of XRP.

Finally, this investment will expedite the company’s on boarding of new global talent to meet market demands and better serve its growing community of customers and partners.

Garlinghouse declined to disclose any details regarding revenues but said the company is sticking to its main goal of promoting the adoption of XRP. Ripple profit will still be earned by payments from licensing RippleNet, On-Demand Liquidity, and other software.