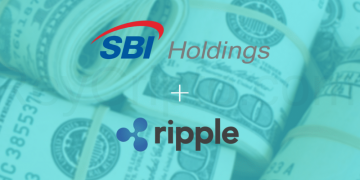 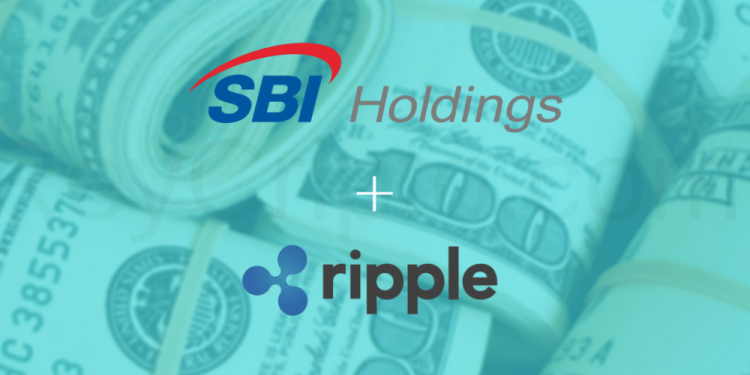 In a press release, Ripple Japanese partner SBI Holdings reveals that the XRP cryptocurrency will be the interim shareholder benefits currency accessible for eligible shareholders.

Who these Eligible Shareholders Are?

SBI Holdings has long been bullish on Ripple, its underlying technologies and its native token, XRP. The partnership between two giants, Ripple and SBI holdings will run a joint venture, SBI Ripple Asia which intends to encourage the adoption of XRP across Asia. It says that;

“We decided to increase the interim dividend, and at the same time, decided to present the virtual currency XRP as an intermediary shareholder benefit program.”

Moreover, eligible shareholders will receive more details about this in mid-November and will more likely obtain an account open coupon in the Shareholder Special Offers. This shareholder’s account will later receive XRPs from the company’s account.

The update of SBI Holdings announcing shareholder benefit program was quite impressive to overall XRP community. But this isn’t true in terms of the daily trading value of XRP as it remains in a negative trading zone in crypto market. Nevertheless, the coin is currently declined with over 5 percent within the past 24 hours and trading at the value of $0.25 against USD.