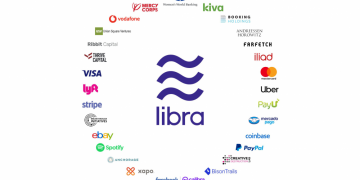 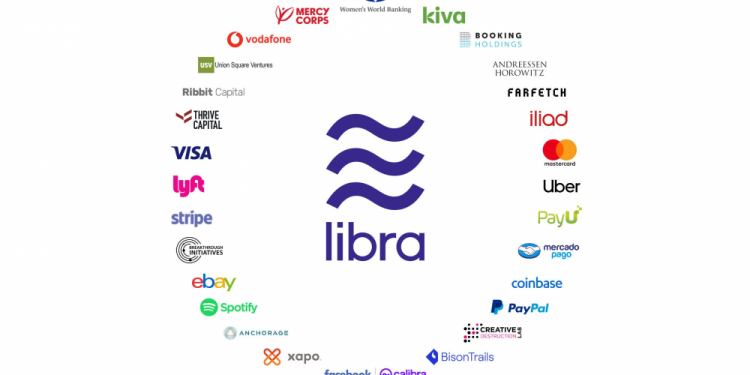 Facebook is trying to get more external contributors to aid with its blockchain project. A so-called “Bug bounty” program will enable developers to submit any bugs they find in Libra blockchain for a reward up to $10.000. It was announced today in a tweet by Libra blockchain head David Marcus.

Initially, the bug bounty was announced in June together with Facebook’s original plans for its Libra blockchain. However, at that point in time only selected internet security researchers were invited to the project. As of today, anyone can take part. According to a statement on Libra website, the invitation of researchers with the diverse skills to inspect the platform will ensure a scalable and secure launch of the blockchain.

All flaws and security breaches found must be submitted to the Libra Association first. It then will be decided whether or not publicly reveal information about bugs found. Any unauthorized public disclosures will be considered in breach of the bounty program. Bearing in mind Facebook’s recent issues with security and privacy the fact that developers will not be able to reveal any information without approval doesn’t really add any transparency to the project.

However, Facebook insists that it made its “bug bounty” program available to a wider range of developers in an attempt to make its blockchain as secure as possible. In a separate statement security director at Calibra, subsidiary of Facebook, Aanchal Gupta said:

“We hope that developers will bring a diversity of perspectives and expertise to this initiative while holding the Libra Blockchain to the highest security standard.”

David Marcus continuously stressed that all necessary steps will be taken for Libra to be secure, dependable and fully complaint before its launch. He promised continued conversations with lawmakers and industry players and noted that blockchain will not be launched until full regulatory approval is received.