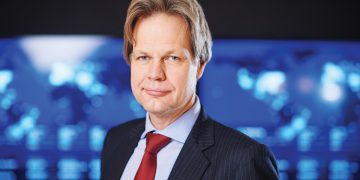 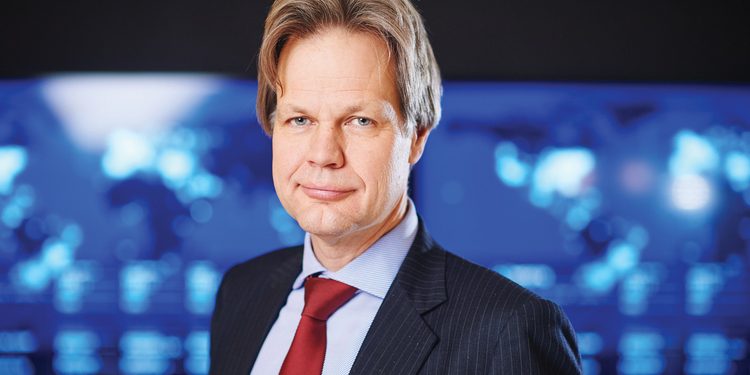 Ripple and SWIFT have both captured a large number of banks and fintech organizations for the international payment mechanism. However, ripple completely runs on blockchain processes while SWIFT is not confident enough to rely on this disruptive technology.

RippleCoinsNews recently reported Ripple’s claim over SWIFT which noted that ‘SWIFT No longer an Instant payment, Industry Needs XRP’ while pointing out the delays and issues customers are facing with SWIFT service. Nevertheless, it’s not more than a week for Ripple reporting about the SWIFT’s outdated payment delays, a new announcement rolled out over media, stating Gottfried Leibbrandt who is the CEO of SWIFT is quitting from the chair.

However, it’s not yet clear whether or not Ripple’s claim over SWIFT is anything to do with it.

According to sources, Gottfried Leibbrandt will be stepping down from its current CEO position in the coming June 2019. He was leading Society for Worldwide Interbank Financial Telecommunication (SWIFT) since past seven years. He played the key role in making SWIFT a prominent cross-border payment system while also solving  the hacks, sanction issues, and other crises. While recalling the journey, he said;

“Swift is in a very different shape than it was seven years ago,” “There’s always going to be a time to hand over the reins and write a new chapter. I think this is indeed the right time.”, he continued

Despite such growth, it is quite clear that ripple weighs higher than SWIFT. Since 2017, the continuous partnership of Ripple with key market players and the advent of various other products such as RippleNet, Xpring, xCurrent, xRapid, xVia and many others have proved the way Ripple becomes a threat to SWIFT.

Though XRP is not the same as Ripple, rather it’s a digital token of Ripple Lab Inc, the positive bulletins on Ripple and its underlying products are leading the value of XRP to the high point of the graph.

What’s your stake of Ripple and SWIFT? Let’s talk