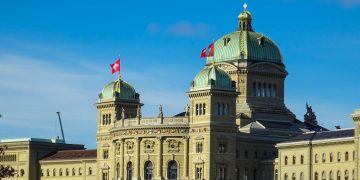 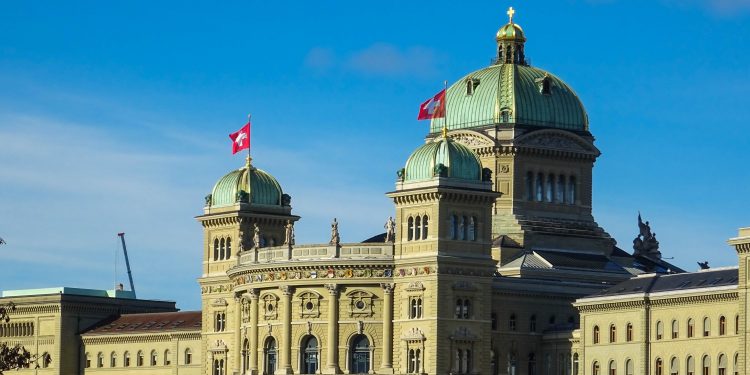 The Swiss government has attempted to strike a more conciliatory tone on the Facebook-led Libra project, weeks after the country’s now-departed president called the project a failure.

A government memo, seen by Bloomberg, emphasizes that the country’s regulators have not ruled out the possibility that Libra could one day receive their approval. Swiss officials will continue to monitor the project, the note reads, paying special attention to “the form which Libra may take in the future.”

Published Jan. 15, the memo suggests the Swiss government wants to soften its stance on Libra, showing that it recognizes the value of an international payments solution. “Switzerland is generally open to projects that reduce the cost of cross-border payment transactions and seek to promote financial inclusion,” the government said.

The news comes weeks after Swiss finance minister Ueli Maurer, who at the time was also the country’s president, surprised industry observers with a blunt statement to Swiss broadcaster SRF on Dec. 27, saying regulators would not approve Libra anytime soon.

Maurer stated Libra will not work in its current form because the central banks have not “accepted” the basket of currencies that will back the stablecoin. “The project, in this form, has thus failed,” he said.

Switzerland had initially welcomed the project after the Libra Association said it would establish its headquarters in the country’s banking capital of Geneva. As Bloomberg reported at the time, the Swiss State Secretariat for International Finance welcomed the move, describing it as “positive sign that Switzerland can play a role in an ambitious international project.”

The volte-face may, in part, have been a response to international pressure, as regulatory attitudes towards Libra hardened in the months after it was revealed.

U.S. politicians expressed concerns in the summer that Libra would challenge the U.S. dollar’s supremacy and harm users with untried and untested technology. And, in September, France’s finance minister said Libra would fundamentally challenge countries’ monetary sovereignty and that development should not be authorized in the European Union.

The Libra Association said in September that it planned to apply for a license as a payments system the country. In response, FINMA said the project would likely face strict banking rules on top of tough anti-money laundering controls. Its CEO later clarified that it although Swiss law was non-negotiable, it was not “here to make such projects impossible” and would approach the task of regulating Libra with an “open mind.”

Although Libra had previously committed to a firm June 2020 launch date, Bertrand Perez, managing director of the Libra Association, also said in September that it could be pushed back by one or two quarters to ensure regulators are “fully comfortable with our solutions.”