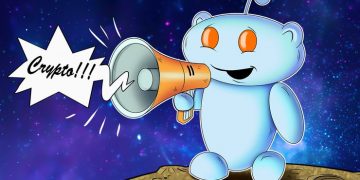 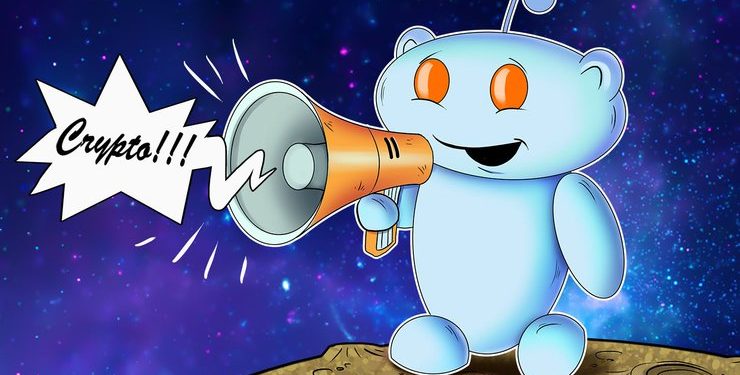 The University of Notre Dame and the Pacific Northwest National Laboratory (PNNL) released a study on the speed and scale of cryptocurrency discussions on Reddit on May 13.

The paper claims to be “the first to qualitatively measure and contrast discussion growth about three popular cryptocurrencies with key distinctions in motivation, usage, and implementation – Bitcoin (BTC), Ethereum (ETH), and Monero (XMR) on Reddit.” The study covered Reddit threads created in the official subreddits and the broader cryptocurrencies subs between January 2015 and January 2018.

This period of time “includes the record high bitcoin price rise at the end of 2017.” The researchers claim to have found a strong correlation between Reddit conversation volume and coin prices. On average, the bitcoin subreddit has seen 3,600 comments per day, the ethereum subreddit 500, and the monero subreddit 380.

Over the studied period, 212,302 bitcoin, 41,792 ethereum and 15,035 monero threads have been created. The researchers also observed that bitcoin-related posts on average started gathering comments after 11 minutes, while ethereum-related threads took 20 minutes, and ones concerning monero 27 minutes.

However, posts about bitcoin were shorter-lived, while discussions about monero lasted more than ones about the other two coins. Furthermore, the percentage of monero-related posts that did not gather any comments was about five times lower than the ones reported by bitcoin and ethereum posts.

It has been recently reported that co-founder of cryptocurrency investment holding firm Primitive Ventures Dovey Wan suggested that fake news circulating in China may be responsible for a bitcoin sv (BSV) price surge in May. The research in question was conducted at PNNL, and was funded by the U.S. Defense Advanced Research Projects Agency SocialSim program.

As Cointelegraph reported at the end of April, 11% of the American population owns the major cryptocurrency bitcoin, according to a survey published by Spencer Bogart of venture capital firm Blockchain Capital.