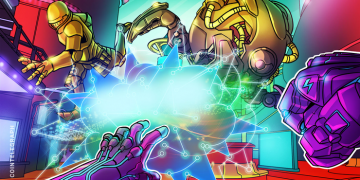 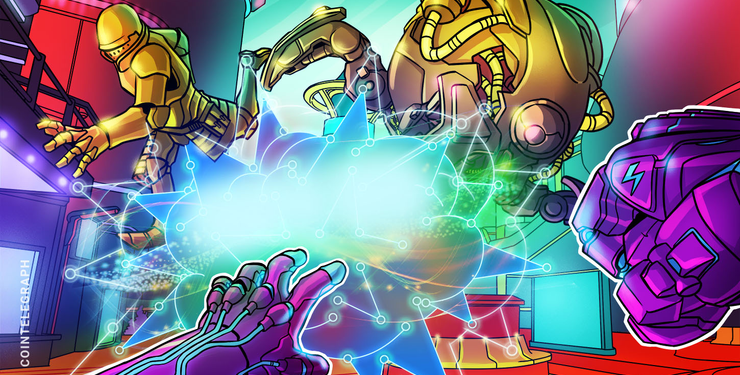 According to a press release on July 17, Ohanian’s venture fund Initialized Capital led the new seed round alongside other major blockchain investors such as Polychain Capital and Digital Currency Group. Other investors included popular American crypto exchange and wallet service Coinbase, Golden Ventures and Inovia Capital.

The secured funds will support Horizon’s goal of further integrating blockchain tech in the gaming industry. The company has created a blockchain video game network named Arcadeum, which provides players with secure wallets to store their assets from blockchain games.

Based on the Ethereum blockchain, Arcadeum also serves as an application browser, providing an opportunity for game developers to release and market their games, the press release notes.

Horizon has already built its online card game SkyWeaver, which is expected to launch in open beta in the fall of 2019.

In mid-June, French video gaming giant Ubisoft was reported to be exploring potential blockchain applications in gaming as a part of its strategy to increase their competitiveness in the industry.