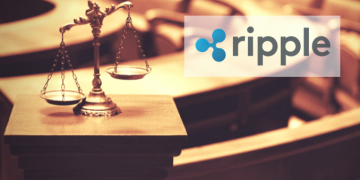 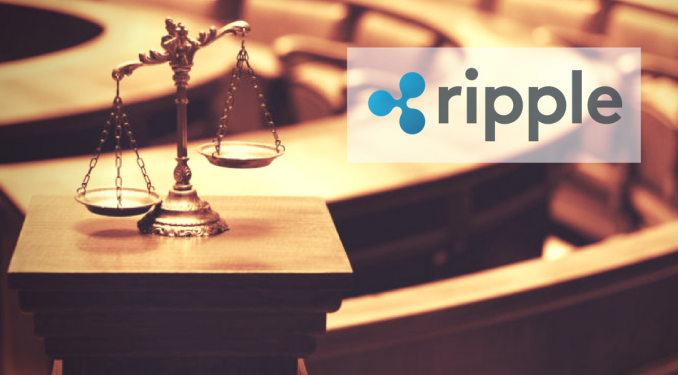 After 12 months of court cases and bad blood between Ripple Labs and R3 consortium, Ripple has released a statement saying the two companies has reached an agreement putting an end to their legal disputes. As the two conflicting sides iron out their differences the details of the settlement shall remain private until the two sides satisfactorily shelve smooth out kinks.

This is a reprieve to the community and Ripple Labs in particular. It all began last year when R3 filled a suit against Ripple Labs in Delaware stating that the XRP creator had violated a token purchase agreement between the two companies that would have allowed R3 consortium to purchase 5 billion XRP tokens in part or in lumpsum at $0.0085. Though the case against Ripple was shelved by the Delaware court, it didn’t deter R3 who went ahead and filled another suit in New York and California.

Countering this suit considering the valuation of XRP at spot markets, Ripple CEO Brad Garlinghouse sent an email to R3 Consortium CEO David Rutter and filled a case against R3 in California. In their fillings, Ripple claimed that R3 had also breached several clauses in the purchase agreement.

This off-court settlement should be a buoy for Ripple which in recent times has been struggling against a barrage of lawsuits around the interpretation of XRP and the how influential the company’s figure heads are on price.

Perhaps the case against Ripple by Ryan Coffey summarizes the general feel around XRP, SEC and Ripple keen on shining the lights on XRP during this controversial time. Needless to say, Ripple and R3 had a professional purchase agreement in place and with billions of dollars at stake, a balance would be sufficient. By striking out a deal, it’s a win-win for all parties engaged in the deal.