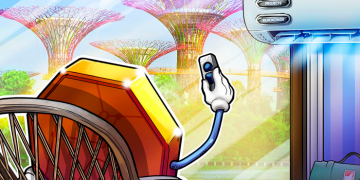 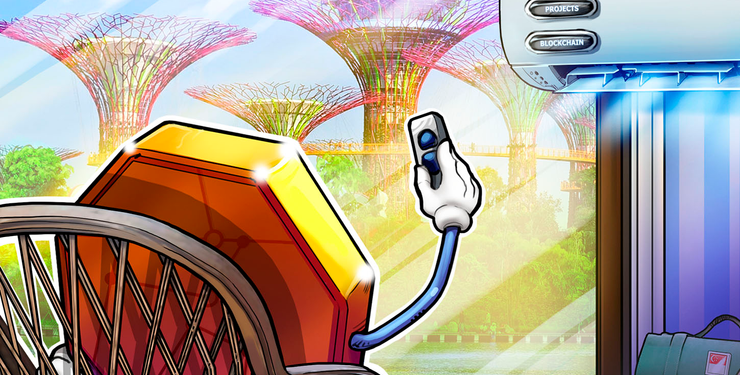 Singapore’s plans to exempt certain digital currencies from the Goods and Services Tax (GST) would benefit cryptocurrency-related businesses, according to a partner in PwC Hong Kong’s corporate tax practice.

As reported by Hong Kong’s English language newspaper South China Morning Post on July 29, Gwenda Ho argued that the Singapore government’s proposal to drop the seven per cent GST for cryptocurrencies when using them to pay for goods and services would have a positive impact on crypto exchanges, asset managers and blockchain entrepreneurs.

Per Ho, the adoption of the proposed law would also put Singapore’s sales tax regime on an equal footing with those of other jurisdictions such as Hong Kong, Australia, Japan, Switzerland, and the European Union. Ho stated that, as long as the token has the features of a digital payment token as defined by the rules, such proceeds from initial coin offerings could also be exempted from GST. Ho continued:

“While this proposal would improve Singapore’s competitiveness in its GST treatment on cryptocurrencies, Hong Kong in comparison is completely free of any sales tax so there is one less tax issue to be concerned about for cryptocurrency industry participants.”

Singapore’s Inland Revenue Authority initially considered the exemption in July. The proposed exemption, if accepted, is set to take effect on Jan. 1, 2020, and will overhaul the current system wherein the supply of digital payment tokens is treated as a taxable supply of services. The draft document sets out the two proposed core changes to taxation rules: