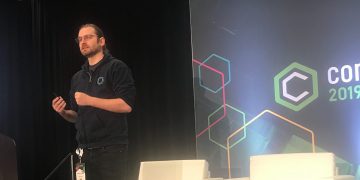 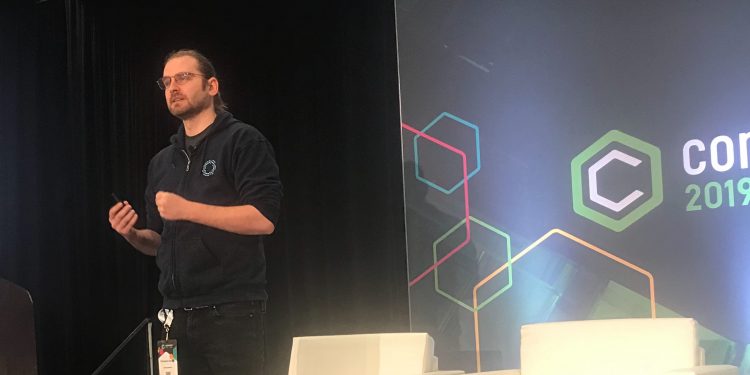 A new routing proposal is expected to be merged today into the official “specifications” of lightning, the technology many advocates trumpet as the fix to bitcoin’s long-standing payment problems.

Christian Decker, one of the most prolific lightning developers who engineers for the tech startup Blockstream, pointed out that the proposal, which he wrote, is moving on to the next stage at CoinDesk’s Consensus 2019 conference, emphasizing that this change will pave the way for many highly-anticipated lightning features.

These new features are needed because lightning is still experimental and considered even “reckless” to use, as some people are still occasionally losing money from bugs in the protocol. The hope is that new features such as these will continue to help make the payment method easier to use.

“This enables quite some cool new features, including multi-path routing, trampoline routing, and so forth. It’s on the agenda for today’s [IRC specification] meeting and I’m confident it’ll get merged today, so we can get started on the next wave of features.”

Decker has also already written up a code implementation, putting the proposal into practice. Other developers across the ecosystem agree that it’s a handy change, which is why it is now being merged into the specifications.

All lightning code implementations will need to code up these specifications in order to remain interoperable, meaning one person using one implementation can send a payment of another.

Decker calls it a “multi-frame” proposal, “which allows us to include more information in the routing onion,” the same technology used in the popular privacy-minded browser Tor.

When trying to send a payment across the network, even intermediaries can’t see the information within them by using a technique which mirrors an “onion” in that a layer of obfuscation is peeled away at each hop in the network. So, say there are four hops, the four layers are peeled away one by one with each hop, until the payment reaches the recipient.

The proposal makes changes to the routing onion format so that it can include more information that other routing tools on top of it need.