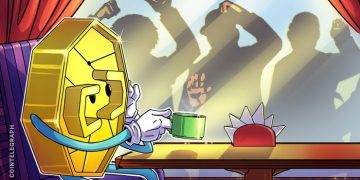 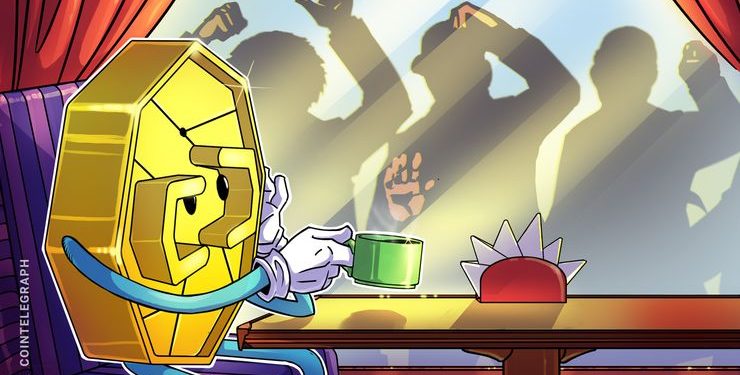 XMR.to —  a service that allows users to increase the privacy of their Bitcoin (BTC) transactions by using Monero (XMR) as an intermediary currency — has announced it will not be serving United States-based clients for the time being.

The news was revealed in a post from a member of the site’s core team to a Reddit thread on March 30. The brief statement gives little information, indicating only that:

“XMR.to will for the time being not be serving customers in the US. We are working with our legal team to understand the best way forward. This policy will come into force tomorrow [March 31 2019]. Thank you for your understanding.”

XMR.to allows users to make a Bitcoin payment to a specified address, but to maximize their own anonymity by first transferring an equivalent value in privacy coin Monero to XMR.to, which — after receiving the Monero — executes the Bitcoin payment on the user’s behalf.

Enforcing the newly-introduced jurisdictional restriction could pose a considerable challenge for XMR.to, given that its company policy currently tends towards protecting user confidentiality — not just from the public, but from the service itself. The XMR.to website outlines that:

“No-one (including us) can link you to the [XMR] payment you send us. The only other link to us is your IP address (from which you are visiting this webpage right now), which you should hide if you wish to protect your privacy to the full extent (see best practices below).”

While the company does log IP addresses, it subsequently provides a .onion address and outlines that users can maximize anonymity by using TOR (dark web) to fully conceal their IP address, location and identity.

As a Cointelegraph analysis piece has outlined, Monero’s privacy features have sparked controversy among regulators due to concerns over Counter-Terrorist Financing and Anti-Money Laundering compliance.

Consequently, mainstream and compliance-conscious crypto industry players — such as Japan-based Coincheck — have chosen to remove XMR and other anonymity-focused altcoins from trading. More recently, the Finance Committee of France’s National Assembly has suggested a ban on anonymous cryptocurrencies, including Monero.

Notably, the United States Drug Enforcement Administration (DEA) has claimed that despite challenges, the agency still has ways of tracking altcoins, including Monero.