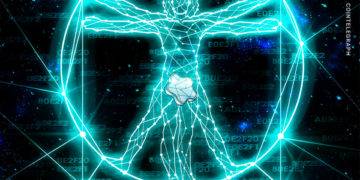 by coinnewsdaily
in Ethereum, NFT, Tech
0 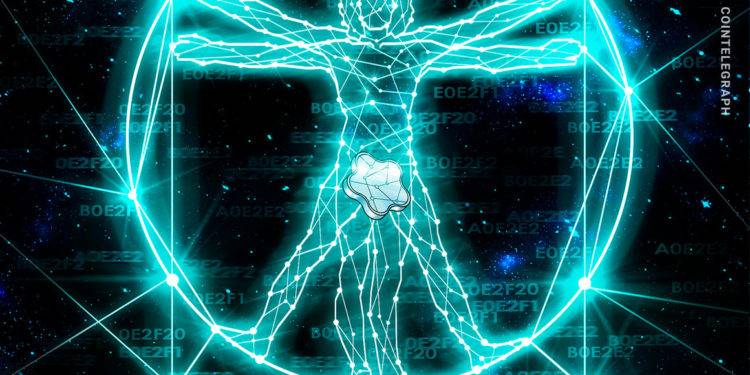 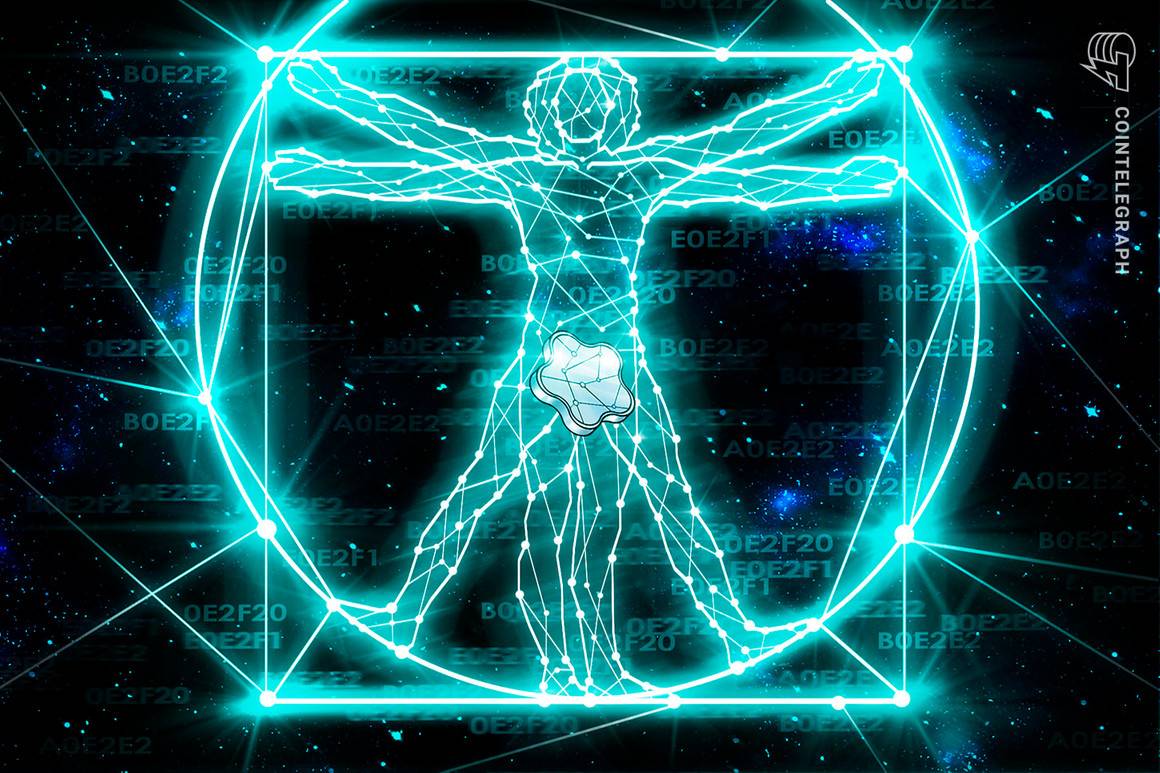 Humanity is confronted with more issues than climate change. The globe is facing some of the greatest challenges of our generation: global hunger, increasing inequality, and economic instability. Many feel that the main cause of all of humanity’s issues is the growth of elite political power as income and wealth distribution grows increasingly polarized.

We have employed technology to account for value created or transferred since our inception. Humans invented money as a means of rewarding contributions to society; nevertheless, money in its current form is corrupt. At the moment, we are at a tipping point in terms of valuing human capital above financial capital, owing to the convergence of blockchain, decentralized autonomous organizations (DAOs), and nonfungible tokens (NFTs). Today, we have a chance to make a difference by taking a strong stand in favor of mankind. We can begin prioritizing people over profit using NFTs.

Transparency to the extreme

Many people have mistrust for contemporary social impact groups – and with reason. Several nonprofits have been discovered as fronts for profiteering over the years, contradicting their humanitarian missions. These organizations have taken use of government subsidies and weaponized ambiguous ledger systems in order to conceal their earnings and preserve an appearance of charity. Many are now becoming savvy to this game.

Donors can now demand greater transparency from organizations using blockchain technology. Things like NFT auctions that are connected to philanthropic events can provide funders with verifiable proof of impact. The blockchain significantly increases transparency, boosts donor confidence, and enables social impact organizations to focus on what matters most. As the art world continues to support their favored organizations, society may use blockchain and NFTs as a new canvas for content and a mechanism for documenting impact – what money was spent where and why — by leveraging the art community.

Related: Digitizing charity: How can we do more good?

Another indicator of a more prosocial society is the fact that the blockchain challenges the economic underpinnings of human behavior, edging us away from individualism and toward collectivism. Vitalik Buterin, co-founder and principal developer of Ethereum, described how governments fail to support public goods because they are “too conformist” or “too exclusionary” in their favouring chosen people.

Blockchain technology represents a significant opportunity to transform, realign, and properly incentivize the economics of our global system toward a values-driven rather than profit-driven ecosystem in which human values such as wellbeing and resilience are prioritized over stock price and in which well-being is universal. It is just a matter of time before we place a higher premium on human and social capital than on financial wealth. This will result in the emergence of new types of capital, not at the expense of others.

Associated: No, blockchain technology is incapable of resolving all issues.

Increase in the number of DAOs sponsoring social issues

DAOs have empowered communities by allowing them to define their own rules for making autonomous decisions, all of which are stored on a blockchain. There are an increasing number of blockchain projects devoted to social causes and public goods.

NFTs and DAOs have simplified and increased transparency in the process of funding social causes and doing good. A deserving example is PleasrDAO, which purchased Edward Snowden’s NFT for $5.4 million and then donated 100% of the earnings to the Freedom of the Press Foundation. DAOs will continue to simplify the process of making a change for individuals and organizations with resources and motivation.

Related: How cryptocurrency social governance will result in internet liberty

Increased engagement in the common good via NFTs

Another element that is gaining traction is what Buterin refers to as participation legitimacy in his blog post “The Most Critical Scarce Resource is Legitimacy.” Buterin comments, “If people have a say in how an outcome is determined, they are more inclined to regard it as legitimate.” He continues:

“If the perception of legitimacy for non-profit organizations can be shifted in the right direction, there is a possibility to build a stable source of income for artists, charities, and others.”

Recent use cases within the NFT ecosystem demonstrate growing commitment to the common good. Tim Berners-Lee sold a non-transferable copy of the World Wide Web’s source code for $5.4 million and intends to give the entire sum to philanthropic organizations. Another example is a month-long public awareness campaign for Open Earth, a Yale University-based climate accounting and technology project that culminates on Earth Day.

Related: Earth Day 2021: How the cryptocurrency industry is making strides toward sustainability

For many charities and NGOs, advance fundraising via donations and grants does not generate a steady stream of revenue. Retroactive public funding would radically alter the nonprofit sector’s funding strategy. Retroactive funding establishes a price for fixing a problem tomorrow that is determined by individuals, communities, or DAOs, creating an incentive for entrepreneurs, organizations, and nonprofits to be compensated for constructing public goods like Ethereum and other welfare products.

Despite Buterin’s belief in retroactive funding, the Ethereum community chose to proceed with Ethereum Improvement Proposal 1559, which will burn Ether (ETH) (the base fee) rather than using this stream of capital to continuously fund organizations and individuals contributing to the creation and maintenance of public goods.

For some, burning money is more convenient than coordinating and funding public goods. That is enormously disappointing to me as a professed humanist. This fundamental transformation would have provided enormous support for research, development, and innovation that maximized community benefit and the flourishing (rather than survival) of more transparent nonprofit organizations. Developments in this space would catapult Ethereum and society forward in incredible ways.

Humans have the basic elements in place to coordinate and reward people who make a lasting difference. NFTs, DAOs, and retroactive public funding enable us to prioritize humanity. We are at a watershed moment for pro-social organizations, in which long-term public goods such as solving world hunger, promoting human rights, and economic empowerment can be designed.

This post makes no investment recommendations or advice. Each investing and trading decision entails risk, and readers should conduct their own research before proceeding.

The author’s views, thoughts, and opinions are entirely his or her own and do not necessarily reflect or represent those of Cointelegraph.

Manuel Gonzalez Alzuru is the creator and CEO of DoinGud. He is a mechanical engineer, serial entrepreneur, self-proclaimed humanist, solarpunk, nomad, and DAO/governance/NFT enthusiast. FightPandemics is his brainchild (building resilience in emergencies). Additionally, he serves as the hyperconnector of dots for API3.org (a DAO for decentralized oracles) and is an active participant in a number of other DAOs (MetaCartel, Inverse and Gitcoin). Manuel is now building the DoingGud NFT social media and marketplace, rethinking the creator and giving economies. He previously worked at Rocket Internet-Jumia (Africa’s largest marketplace) and Brickblock (tokenizing real-world assets such as real estate).