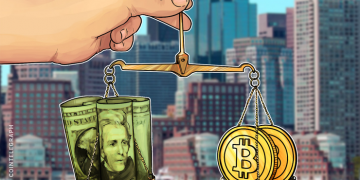 Pompliano Apparently Holds 50% of His Wealth in Bitcoin, Explains Why

Pompliano Apparently Holds 50% of His Wealth in Bitcoin, Explains Why 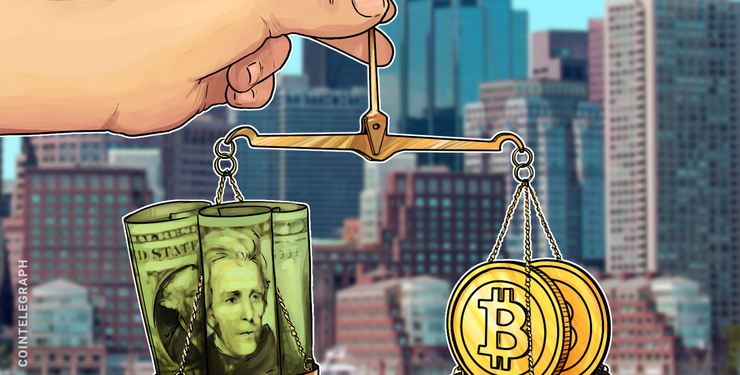 American investor and co-founder of Morgan Creek Digital Assets Anthony “Pomp” Pompliano explained his investing strategy and skepticism towards fiat currency in an interview with Cointelegraph on July 5.

When asked whether he thought that putting 50% of his wealth into the leading digital currency bitcoin (BTC) was a risky move, Pompliano said that risk is relative for every individual; however, he has a clear profile that he wants to undertake. Pompliano continued:

“I would make the argument that having 100% exposure to fiat currencies is a really bad idea. Right? Because if one of those fiat currencies that you have 100% of your wealth in either hyperinflates or fails, you’ve got a lot of problems.”

Pompliano stressed the need for more diversification, that leaves the question of how much one should divert from a fiat currency into a digital currency.

Bitcoin has the most secure computing network in the work, according to Pompliano, and “its defense-first approach actually leads to a great offense and drastically increases the probability that bitcoin will one day be the global reserve currency of the world.” He further argued:

“For sure the nation state with the greatest military has always controlled the global reserve currency. […] things that previously have allowed a nation-state to control the global reserve currency — military superiority, economic sanctions etc. — all the sudden are much less effective, and what I believe is going to occur is the country or the monetary system that has the greatest defense actually is in a position to dominate.”

Earlier this week, Pompliano predicted that bitcoin will hit $100,000 by the end of 2021, explaining that the basic principle behind his forecast was classic supply-demand economics, which remain valid for the innovative digital asset class.

Russia Is Getting Serious About Blockchain, but Remains on the Fence About Cryptocurrencies

Russia Is Getting Serious About Blockchain, but Remains on the Fence About Cryptocurrencies