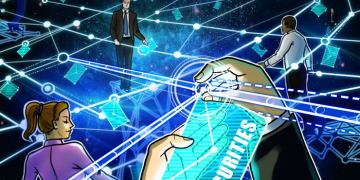 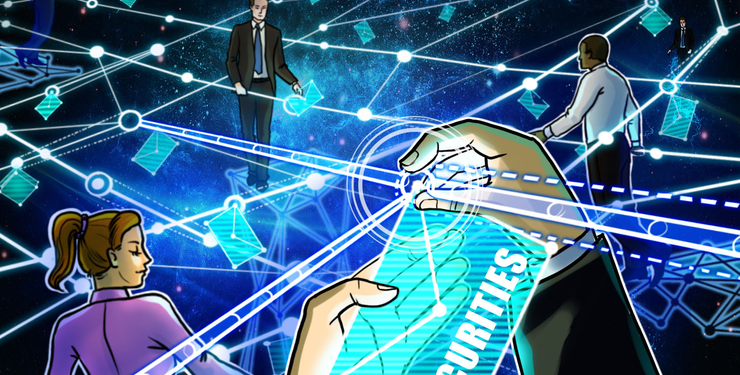 Ethereum (ETH)-based security token platform Polymath will terminate its two planned in-house projects to focus further on bringing securities onto blockchain, the firm announced in a blog post on July 4.

Polymath is funneling the company’s newly freed resources towards its Polymath Token Studio, a decentralized application (dApp) that has reportedly enabled the issuance of over 130 security tokens to date, the company said in the announcement.

As a part of the announcement, Polymath has laid off 10 employees who were working on the two discontinued product initiatives. The company did not specify details about the stopped projects or the roles of the employees.

As opposed to Ethereum, Polymesh blockchain is positioned as a purpose-built network designed to issuance of tokens that are fully compliant with local regulatory requirements, according to Polymath.

Polymath CEO Kevin North commented that the company discontinued two other major initiatives in a similar manner when he joined the firm in the fall 2018. “We will not hedge,” North said, framing the move as a matter of company specialization.

On July 3, Latin America’s biggest investment bank announced plans to shift its security token offerings (STOs) onto the Tezos blockchain. These STOs compose a pipeline of over $1 billion in sales.